‘Matches are getting tougher to win,’ admits Roger Federer ahead of Dubai semis 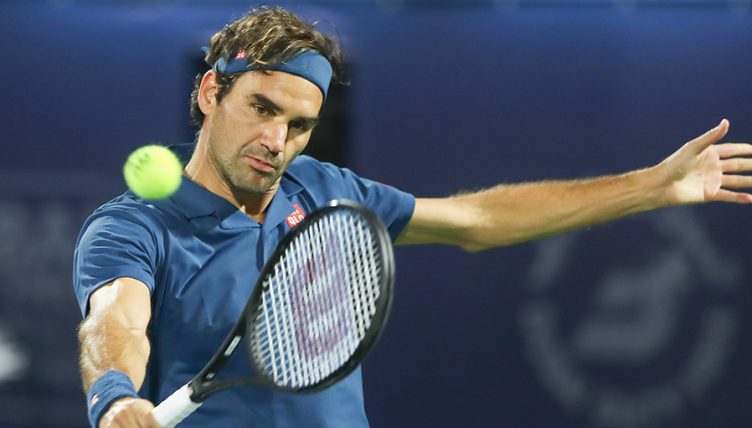 Roger Federer has admitted that matches are becoming harder for him to win, but not because of his advancing years.

The 37-year-old moved into the semi-finals of the Dubai Tennis Championships as he chases his 100th ATP title.

However, despite a straight sets win over Marton Fucsovics in the quarter-finals, a match which suffered two rain delays, Federer confessed to some growing frustration.

“A lot matches have not been easy,” admitted Federer.

“But when you sit in the stadium you really see how close these matches have become at the top level.

“So from that standpoint, I know what it takes and how hard it is and that’s why you never underestimate anybody.

“All these things play a role in how you come out and play so I was very happy.

“Sometimes it was a bit frustrating. I think that was a lack of rhythm, gusty winds and Fucsovics playing a good match.

“So I really enjoyed myself even though it was tricky. But that’s the challenge and that’s what I’m here for, so I’m happy.”