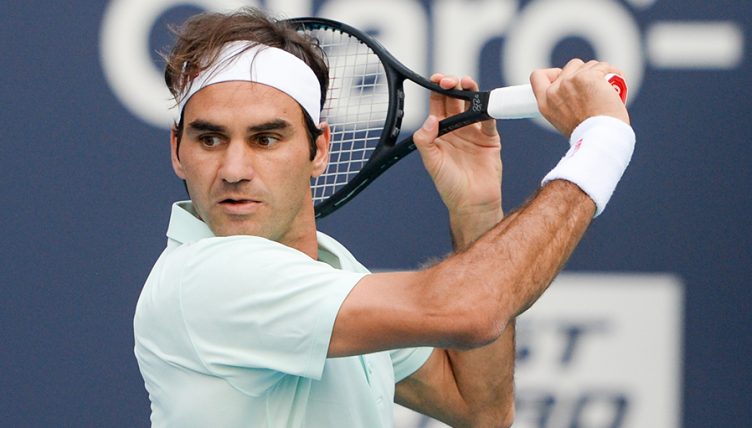 Roger Federer produced a breathtaking performance against Kevin Anderson to move into the Miami Open semi-finals.

The Swiss master bagelled Anderson, who knocked him out of Wimbledon last year, in just 26 minutes before rounding out a 6-0, 6-4 win.

Federer started the match at a scintillating pace, reeling off game after game as Anderson’s greatest weapon, his serve, was systematically dismantled.

The South African’s spirit was broken as his frustration became palpable.

From there, there was no way back for Anderson, and although he broke back later in the set, it was Federer who ultimately eased to victory.

Federer will now move on to face Canadian teenager Denis Shapovalov in the last four.