Roger Federer news: Every match from here is a gift says tour boss 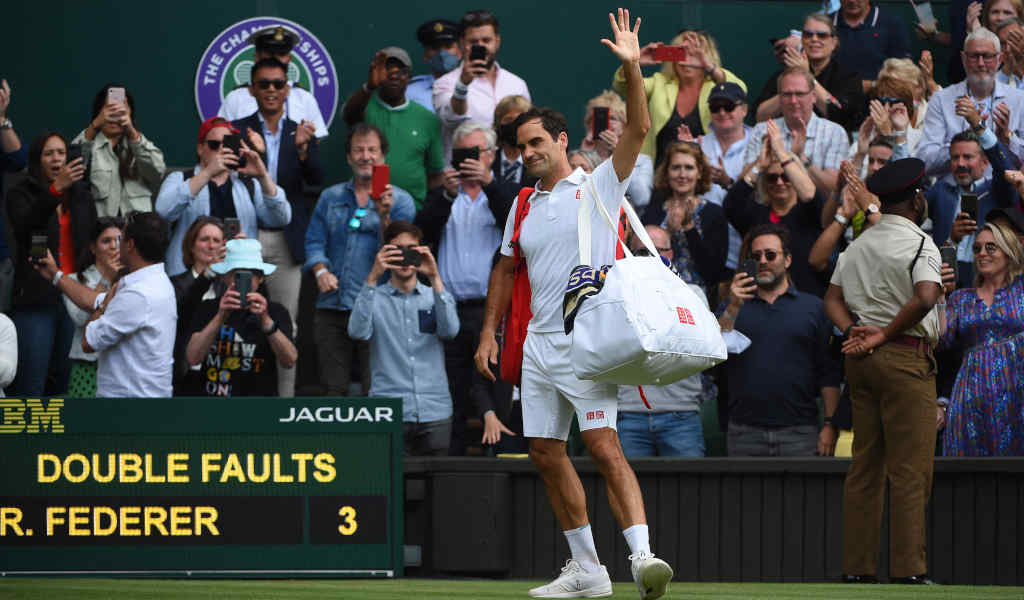 ATP Chairman Andrea Gaudenzi says that tennis fans should cherish any and all Roger Federer matches from here on.

While Federer has not indicated that he is set to retire just yet, the latter stages of his career have been dogged by injuries.

Federer withdrew from the 2021 Australian Open as he was still recovering from another knee surgery, and has not set a timeline for a return.

The Swiss Superstar turned 40 last August and has not won a Grand Slam since the 2018 Australian Open.

Those hoping for Federer to return to his best and challenge Rafael Nadal and Novak Djokovic in the all-time Slam race, are likely to be disappointed.

However, Gaudenzi feels that any Federer match from here on should be seen as a gift, considering his age and what he has already achieved across a remarkable career.

Despite his age Federer is still a major draw for tournaments on the ATP Tour, and it is there that the icon can still make an impact.

“Roger [Federer] is over 40 years old. Every match he plays from now on will be a gift for us,” Gaudenzi told Eurosport.

“We’re obviously looking forward to him being back on the tour, but he’s taking his time after the surgeries he’s had. We’re keeping our fingers crossed.”

Federer is likely to be the first of the big three to hang up his racquet, and that could happen sooner rather than later, which sparks understandable anxiety among tour event organisers.

The tears will flow for Roger Federer

As the sport nears the end of perhaps its all-time best era, there is a real concern that fans might turn away.

This anxiety is nothing new as Frenchman Guy Forget pointed out in 2021 when many feared the pandemic would bring a premature end to the age of the big three.

Forget said: “When Borg, Connors and McEnroe stopped – who had taken tennis into new spheres – everyone said it was going to be very, very difficult now.

“Then came Lendl, Becker, Edberg, and it got exciting again.

“When these stopped, Agassi and Sampras came along and gave us a fantastic tennis period.

“Then there was also a small bear market until a young Swiss came up. Then Nadal came along.”