Roger Federer: No one is being stupid enough to underestimate me on clay 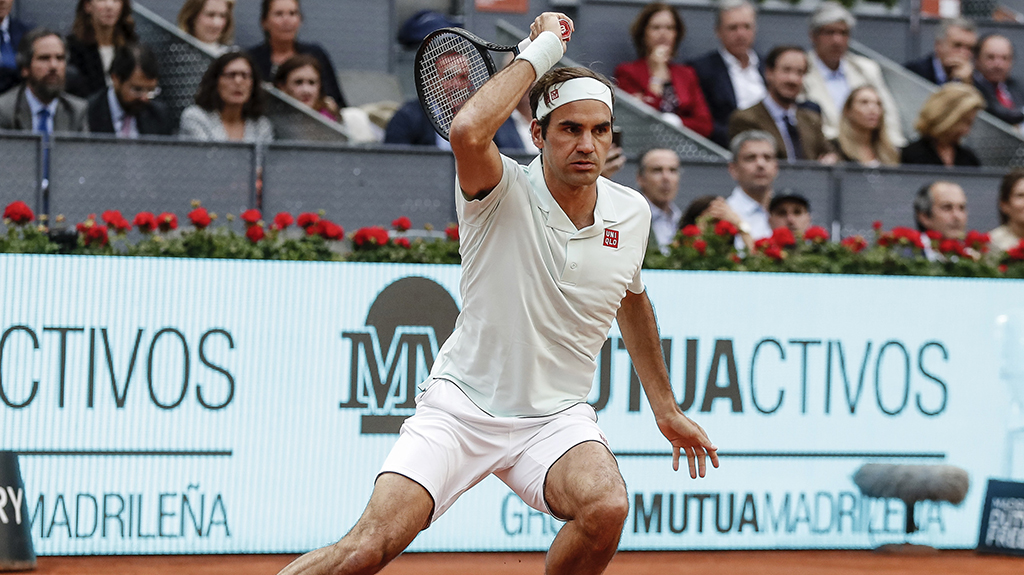 Roger Federer has dismissed any suggestion that he is being underestimated on clay, adding that it would certainly be a mistake to do so.

Federer needed to save two match points against Gael Monfils to book his spot in the Madrid Open quarter-finals despite bageling the first set.

And he’s convinced that his self-enforced absence from clay court tennis is recent years is not leaving anyone under any illusions over what he can do.

“I don’t think anybody’s really underestimating me because I’m not coming back from an injury,” Federer said.

“I’ve had a good start to the season this year. And it is pretty fast here in Madrid and I’ve won here in the past, so I guess players maybe know I don’t have that much clay-court tennis in me in the last few years, but that doesn’t make me less dangerous to be quite honest.”

Federer looked like he would breeze into the last eight after winning the first set 6-0, but Monfils roared back before the Swiss finally secured a 6-0, 4-6, 7-6(7-3) success.

“You can dream about 6-Love, 6-Love but they never happen,” Federer added.

“I think that’s the beauty of the scoring system that if you win the first set, everything’s back to scratch in the second set.

“And I don’t remember the break in the first game, but I think Gael showed great intensity in the beginning of the second set to make sure that he somehow got a rhythm going, and he started playing better and he did.”