Roger Federer opens up about injury, but refuses ‘to make a fuss over it’ 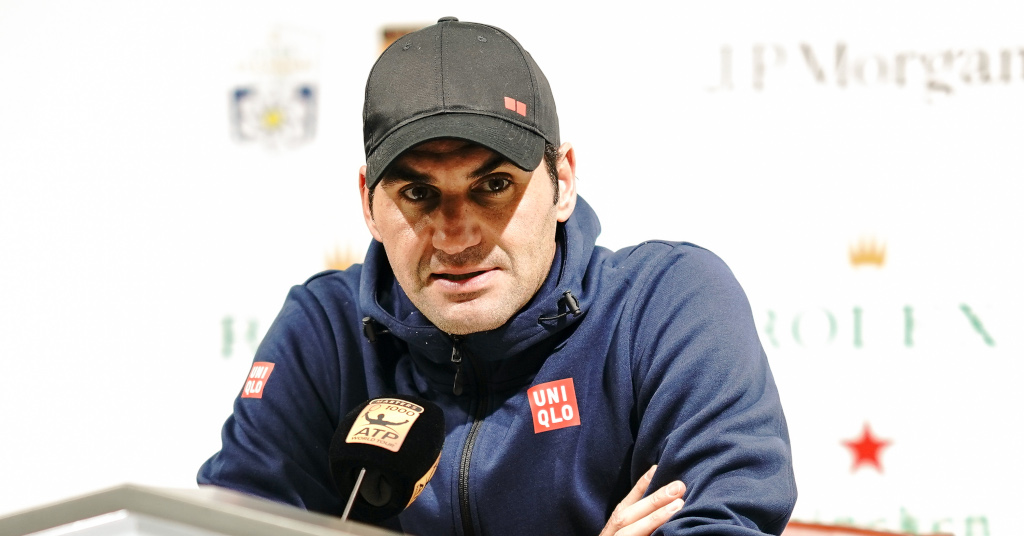 Roger Federer has revealed that he picked up a hand injury at the start of the grass-court season, but refuses to use it as “an excuse”.

The 20-time Grand Slam winner opened his 2018 campaign on his favourite surface by winning the Stuttgart Open and he then reached the Gerry Weber Open final.

However, he was upset by Borna Coric in Halle before he was beaten in the quarter-final at Wimbledon by Kevin Anderson.

Having also failed to add to his 98 ATP Tour singles titles during the hard-court season in North America, the 37-year-old opened up about the forehand injury ahead of the Swiss Indoors.

“I hurt my hand training at the start of the grass season,” he told Germany’s Sonntag Zeitung. “It’s had more consequences than I thought. I dragged this pain for about three months.

“It’s not an excuse and we’re not going to make a fuss over it.”

He added: “(Sometimes) I felt pain during the first ten minutes of a match warm-up. But now I can let go of my forehand normally without thinking of it.”