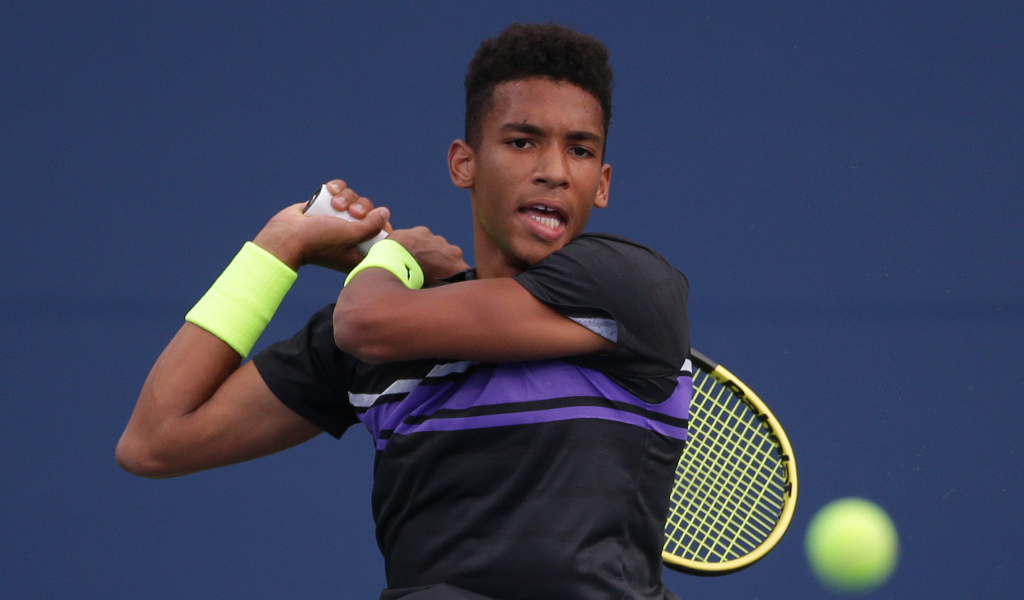 Felix Auger-Aliassime says Roger Federer, Rafael Nadal and Novak Djokovic are “always pushing the barriers”, which makes it tough for the younger generation to break their stranglehold on the Grand Slams.

Despite being over 30, the Big Three continues to dominate the majors as they have won 13 of the last 13 Grand Slam tournaments.

The likes of Dominic Thiem and Daniil Medvedev have come closest to upsetting the apple cart as they reached the French Open and US Open respectively finals last year, but came off second best.

When asked on the Eurosport’s Tennis Legends vodcast when the younger players on the ATP Tour will win Grand Slams, Auger-Aliassime replied: “You know, Medvedev and [Stefanos] Tsitsipas and [Alexander] Zverev and Dominic – for sure, we have to push, but I think the tough part is the level that the top three guys still play at, and I think with the commitment and the knowledge and the high level, now they are pushing the limits in terms of how long they can sustain that level.

“I am young, but I feel like there is something new to see [with the top three], and I think they are always pushing barriers in terms of playing well at their older age.”