Roger Federer: Myself, Rafael Nadal, and Novak Djokovic still the men to beat 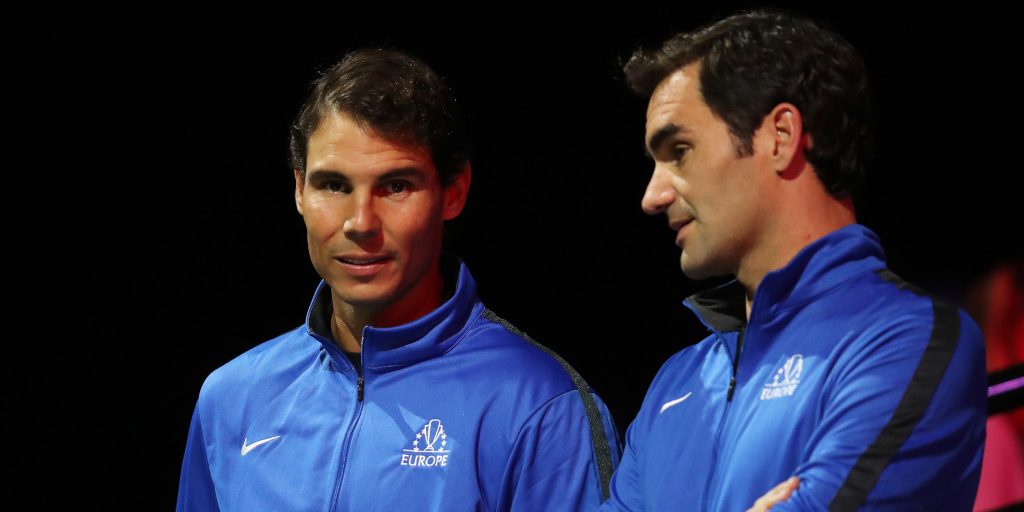 Roger Federer admits that it’s difficult to envisage someone other than himself, Rafael Nadal, or Novak Djokovic winning a men’s Grand Slam right now.

The trio shared the Slams between them last year and the last time anyone broke their monopoly was Stan Wawrinka in 2016, when he won the US Open.

When asked if he thought the usual suspects were the favourites once again in the Australian Open, Federer said: “Yes, I guess so.

“I mean, look, I think we know how to win Slams, Novak, Rafa, myself. I mean, Rafa has to be the number one favourite, I don’t care how he feels, before the French.

“Novak is always a favourite on the hard courts, basically any court if he’s feeling 100 percent, if he plays like last year.

“Maybe just because of my amount of titles I have at Wimbledon and other places, maybe also have to put me in the mix every time, as well.”

Federer didn’t, however, go so far as rule out someone finally breaking their hold on the major titles.

“There are other guys [who can win it], no doubt about it.

“I think also with Sascha (Alexander Zverev) holding the World Tour Finals, I think it’s fair to say that even though he has not ripped through those Slams yet, he will go deep this year definitely at one of them.