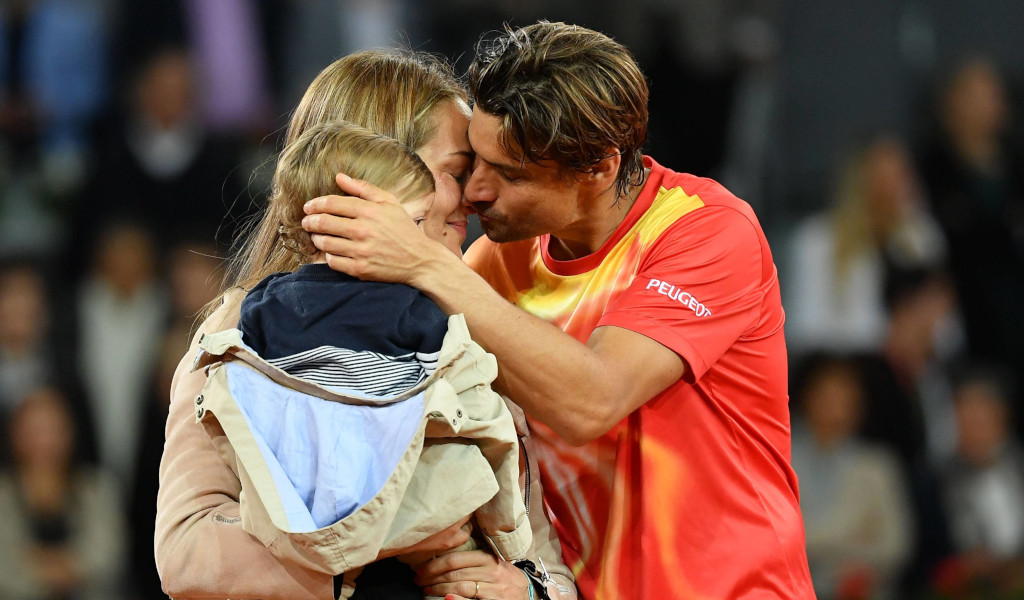 David Ferrer’s professional tennis career came to an end on Wednesday evening as he bowed out of the Madrid Open.

The 37-year-old Spaniard had announced at the start of the year that the Spanish event would be the last of his 19-year career and his defeat at the hands of Alexander Zverev in the third round sent him into retirement.

Ferrer reached a career-high of No 1 in the world rankings, won 27 ATP Tour singles titles while he also finished runner-up to compatriot Rafael Nadal at Roland Garros in 2013.

“With everything, it is so emotional. I just wanted to say thank you to a lot of people who have been really helpful since the beginning of my career,” the veteran said after the match.

“Thanks to the tournament for letting me play my last match here. For all the love you have given me. Also the same goes for Feliciano Lopez, I’m really going to miss you. You’re a great friend.”

“I’m a big admirer of his work ethic and personality. The guy has been so solid for the last 20 years and he’s a player that, I think, is on the same level as me. He has my utmost respect. I just want to wish him the best with everything that his future has in store for him with his family.”

“You are a great example for everyone of determination and hard work, and you have always behaved in the correct way, doing things right with the values necessary to motivate the youngsters. I’d like to congratulate you on your playing career and above all as a person. You are an exceptional colleague and you have been throughout your career. We’re going to miss you, not just the Spaniards, but the whole of tennis. I wish you the best for your future.”

“I have great respect for him as a player and a person. His fighting spirit and his devotion to our sport has won him the admiration of all of us. In a way, it is sad to see him go.”

“One of the greatest players of this sport and one of the best people the tour has had is retiring. I can’t do any more than thank him for everything he has done for this sport and the way he has carried himself both on and off the court. I wish him the best in this new phase of his life. We’re really going to miss him. A friend is retiring, someone whom I have great respect, admiration and affection for.”