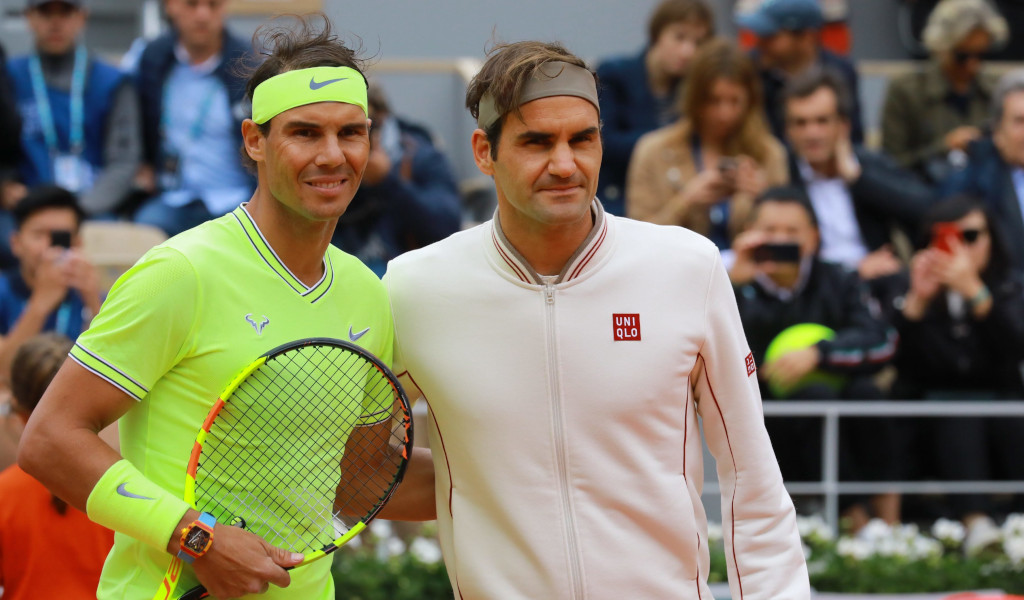 Roger Federer will face Rafael Nadal in Cape Town next year as the iconic rivals attempt to break a world record for charity.

Federer and Nadal have a storied past together, winning nearly 40 Grand Slam singles titles between them.

However, they are to come together next February at the 55,000-capacity Cape Town Stadium for an exhibition match they hope will set a new record attendance for a tennis match – with the proceeds going to the Roger Federer Foundation.

“This Match in Africa is a dream come true,” Federer said after confirming the match. “I will play in my mother’s home country against my toughest rival and friend Rafa Nadal.

“We share not only the love for tennis but also for the good cause of giving children a better start in education and in life.”

Nadal, meanwhile, added: “Roger and I have shared so many magical moments on and off the court.

“Travelling with him to Cape Town and playing for the benefit of children is something I am very excited about.”

The clash, which takes place on February 7, will be preceded by a doubles match in which Microsoft founder Bill Gates will partner Federer and South African comic Trevor Noah will team with Nadal.

As things stand, the attendance record for a tennis match is 35,681, set at an exhibition game in Brussels between Belgian Kim Clijsters and Serena Williams in 2010.