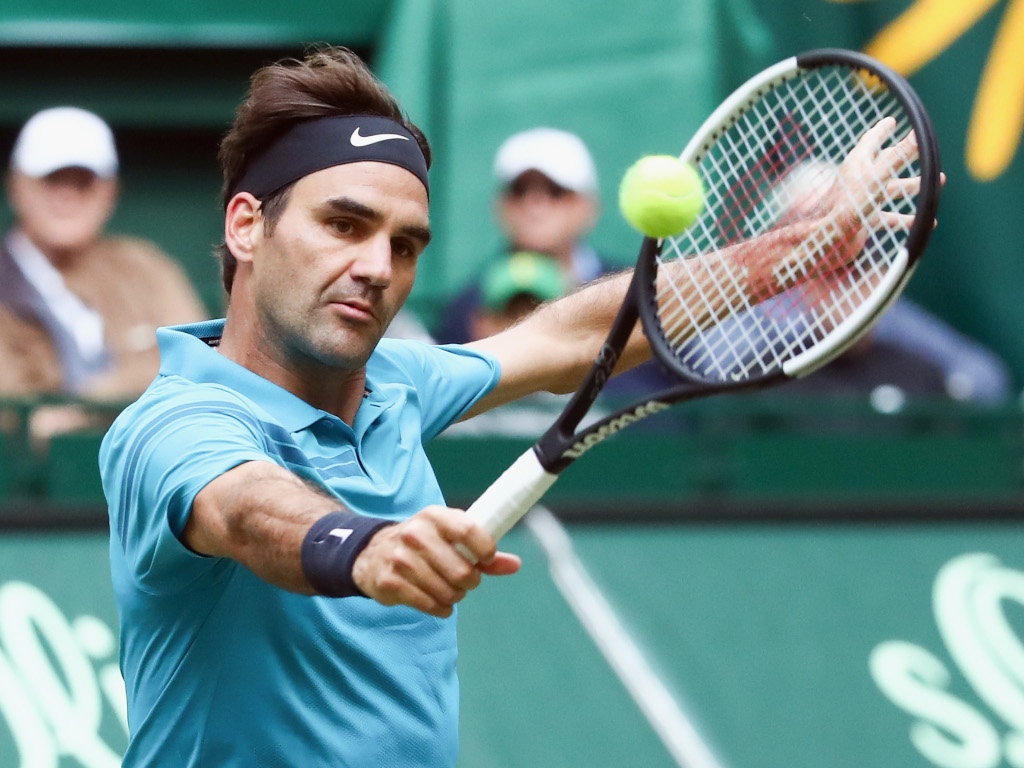 Roger Federer secured a two-set win over Matthew Ebden to move into the semi-finals of the Gerry Weber Open.

The nine-time champion was pushed hard by the Australian, but he still conjured up a 7-6 (7-2), 7-5 victory in just under 90 minutes to claim his 19th consecutive win on grass.

There were no breaks of serve in the opening set, but Federer took the tie-breaker easily.

Ebden fashioned openings in the second set when he broke in games three and seven, but the 20-time Grand Slam winner hit back twice to get back on level terms before claiming the decisive break in game 12.

Next up for the Swiss veteran is Denis Kudla after the American beat Yuichi Sugita 6-2, 7-5.