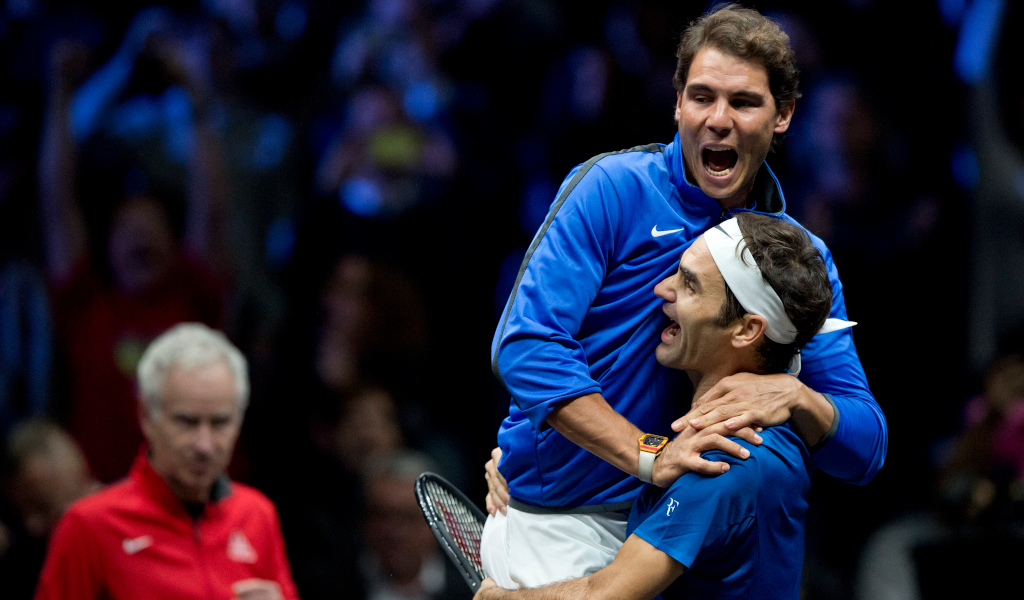 Roger Federer is determined to give back to tennis and make regular appearances in the tennis community once he retires, saying “I want to stay involved in some shape or form”.

Having announced his retirement last week, the tennis icon will play the final match of his 24-year professional career at the Laver Cup this weekend and he will most likely only play doubles on Friday.

In an interview with BBC Breakfast, Federer revealed that he hopes to take a holiday with his family in the near future, but once life settles down again he would “love to always mentor children and get a new Swiss superstar going”.

“If I can help the federation a little bit here and there, you know, I can see those things,” he said.

“I love this game and I want to stay involved in some shape or form. I won’t be a ghost or a stranger.”

Federer will team up with fellow Big Four members Rafael Nadal, Novak Djokovic and Andy Murray with Casper Ruud and Stefanos Tsitsipas also part of the Team Europe squad for the Laver Cup.

His rivalries with Nadal and Djokovic in particular have been memorable with the trio dominating the Grand Slams, ATP Masters events and the No 1 spot in the ATP Rankings.

“All of a sudden there was this beautiful mix, we’re all winning for 10 plus years, all the same tournaments, almost nobody else could win anything else. It was like a lock on the big tournaments,” he said of his fellow Big Four members.

“So I think, also for the fans, it’s been a joy to watch, and I’m sure some fans will be sad I’m leaving, of course, but then again, there will always be wonderful new people.”

He added in a press conference later in the day: “I’m really looking forward to a competition like the Laver Cup where competitors become team-mates.

“For me, it’s a very special week because I was part of building the idea of the Laver Cup with my good friend and agent Tony Godsick.

“We worked long and hard on the concept and I think we came up with something really special, and I think now having the ‘Big Four’ all together in the same week is really a dream come true.”

READ MORE: Roger Federer won’t pull a Tom Brady as he opens up about fears that life after tennis would be ‘miserable’