Roger Federer: Returning to No 1 would be an incredible achievement 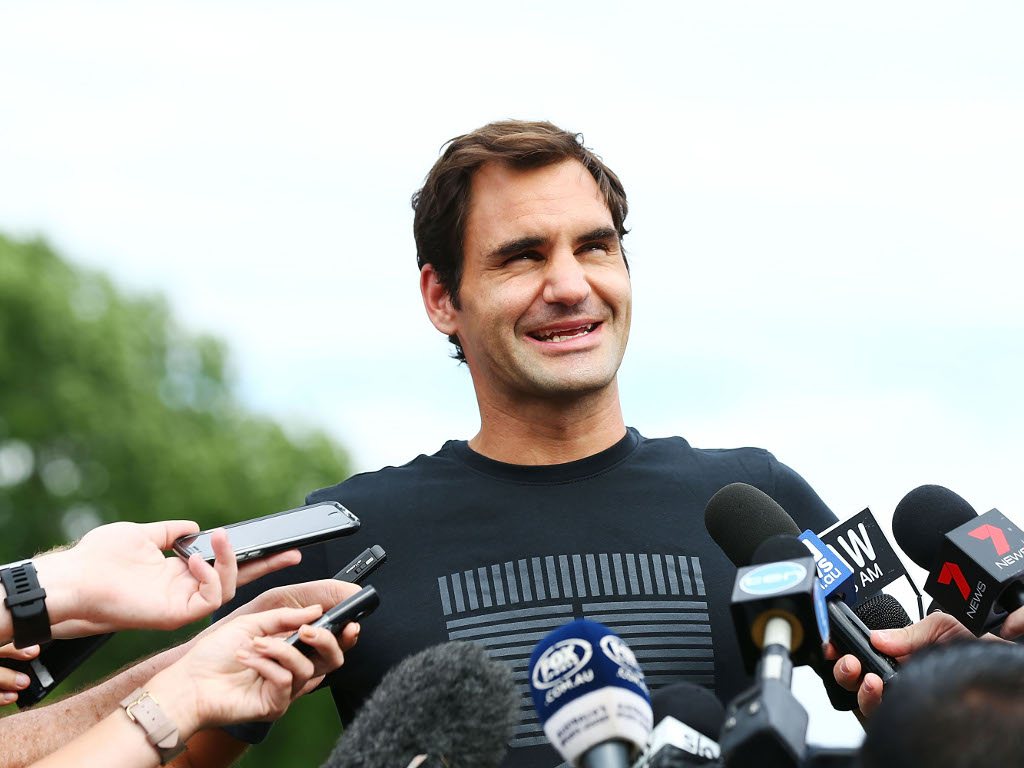 Roger Federer admits that “having the option of getting to No 1 is highly motivating and very exciting”.

The 20-time Grand Slam winner will return to the top of the world rankings for the first time since November 2012 if he reaches the semi-finals of the Rotterdam Open this week.

Should he reach top spot then he will also become the oldest man to do so at the age of 36, surpassing Andre Agassi, who was 33 when he was No 1 back in September 2003.

The Swiss Maestro said at the backend of 2017 that the rankings were not his main priority, but his goals changed slightly after he won the Australian Open a fortnight ago, and now he is ready to go all out.

“After the Australian Open was over, I thought I’d love to play Rotterdam and give it a go. Our team is very excited, that I’m here and that I will give it a go,” he is quoted as saying by ATPWorldTour.com

“You have to do it, not because it’s the right thing to do, but you have to be here with all your heart and really go for it. Try my very best. Having the option of getting to No 1 is highly motivating and very exciting to say the least.”

Federer will open his campaign against Belgian Ruben Bemelmans on Wednesday, but his compatriot Stan Wawrinka is likely to stand in his way as the two are expected to meet in the quarter-finals.

He added: “I would love to be in that position [to attain No 1] against anybody. If I get back to that spot you don’t want it to happen in an easy way. The achievement would be quite incredible. It’s exciting to have Stan in my section [of the draw].”