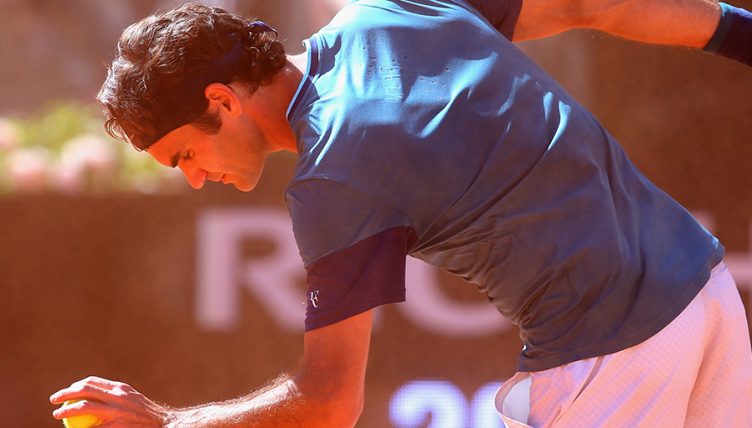 Roger Federer has all but ruled out playing Monte Carlo this year despite his plans to play on clay once more.

The 20-time Grand Slam champion has skipped clay season in its entirety, including the French Open, in recent years as he believes it impacts on his preparations for grass.

However, he has recently confirmed that is set to change in 2019, and now he’s added clues to what his schedule will likely be.

“I do not want to play much more,” Federer admitted.

“I’d rather train more and prepare well for the grass-court season, I do not definitely want to overdo it.

“What tournament should we look at? Monte Carlo is probably too early.”

The Monte Carlo Masters is set to get underway on April 13, meaning we are probably more likely to see Federer back on the red dirt in Madrid (May 6) and/or Rome.