‘I’ve been thinking about it’: Roger Federer reveals his retirement plans 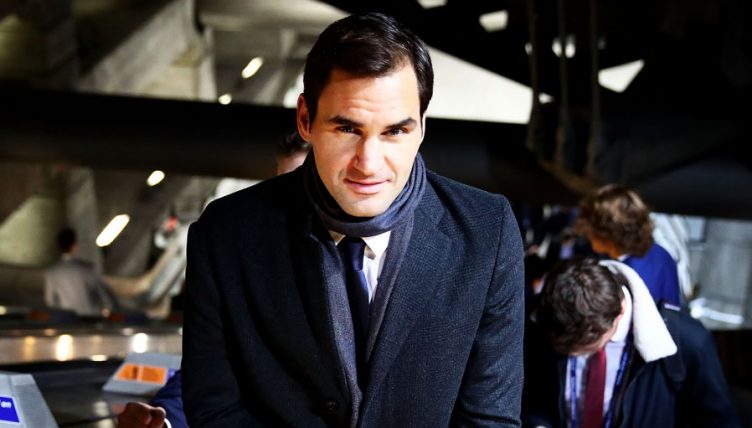 Roger Federer has revealed he has identified the perfect venue to for him to play the final match of his record breaking career, as he is eyeing up a farewell on Wimbledon’s Centre Court.

Despite celebrating his 37th birthday last August, Federer has rarely discussed the prospect of retirement, yet he has told CNN that he has visions of the perfect send-off on the court that has seen him win a record eight Wimbledon titles.

“I’ve been thinking about it,” he said of retirement. “Like where is that place but I think it will all come down to, is it the body, is it the family, is it the mind, is it a morning when I wake up… how does it happen, maybe that day that it happens, maybe that is the end, maybe I’ll say I can get a few more tournaments in me and maybe there is one tournament that is way too far and you just can’t make it there.

“The one thing Stefan Edberg said is don’t announce it at the beginning of the season, it is not the thing to do so I will definitely not do that. Wimbledon stands out as maybe a place but there are many others.”

After Britain’s Andy Murray tearfully confirmed his playing career could draw to an end as early as next week, Federer has admitted his chief ambition in the final weeks of his career is to end his career on his own terms.

“I think finishing healthy,” he stated as his chief aim. “I hope it doesn’t end with an injury, I had a little bit of that threat a few years ago when I had the knee issue and I was able to come back again so I would like to go out on my terms.

“I don’t have the fairy tale ending in my head saying it has to be another title somewhere and then I have to announce it big, I don’t have to have it that way, if

I wanted it that way maybe I could have said it at the Australian Open when I beat Rafael (Nadal) in that epic final. I don’t know if it’s ever going to get better than that.

“I think there is expectation from the media [that] it all has to end so perfectly. I’ve given up on that a long time ago. As long as I’m healthy and I’m enjoying myself, I know it’s going to be emotional anyway… it should be a happy celebration day, not like a sad funeral type of day.”