‘Roger Federer rivalry has enhanced my career not harmed it,’ says ATP star 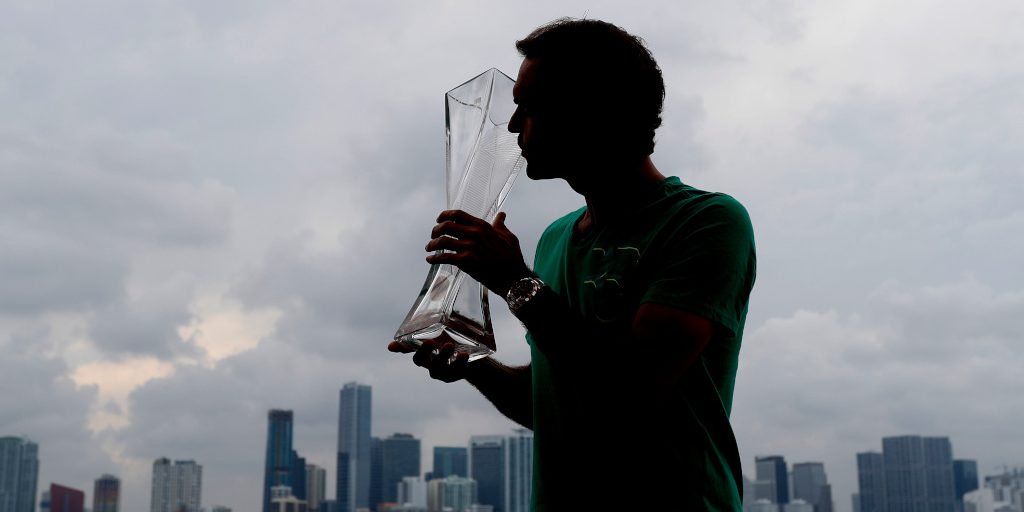 Stan Wawrinka has hailed compatriot Roger Federer as the greatest player of all time, adding his own career has been enhanced for being around the 37-year-old.

Wawrinka is a great player in his own right having won three Grand Slam titles in his career, but generally fails to command a huge amount of recognition due to the outrageous success of fellow-Swiss star Federer.

However, speaking to Haute Living magazine, Wawrinka insists that, actually, he owes much of his success to Federer’s quality.

“We have known each other for many, many years. When I arrived on the tour I was still young, still out of the ranking.” Wawrinka said.

“He (Federer) really helped me a lot. I had the chance to practice with the best player in the world.

“He was number one and getting some tips [from him] and some help to get into the tour was great.”

“It’s always been special to be around him, to be with him, to be friends with him and to play against him.

“It’s always been really difficult, not only because we’re friends, but also because he’s the best player ever to play this game.

“And any player who is playing against him has always had some problem.”

“I think what he’s doing is unbelievable at his age, to still play that well—it’s something that other athletes can look up too.

“He’s showing that physically, you can still be at the top and stay longer in your career. That’s great for me to see also.”