Roger Federer in Rotterdam: He came, he saw, he conquered 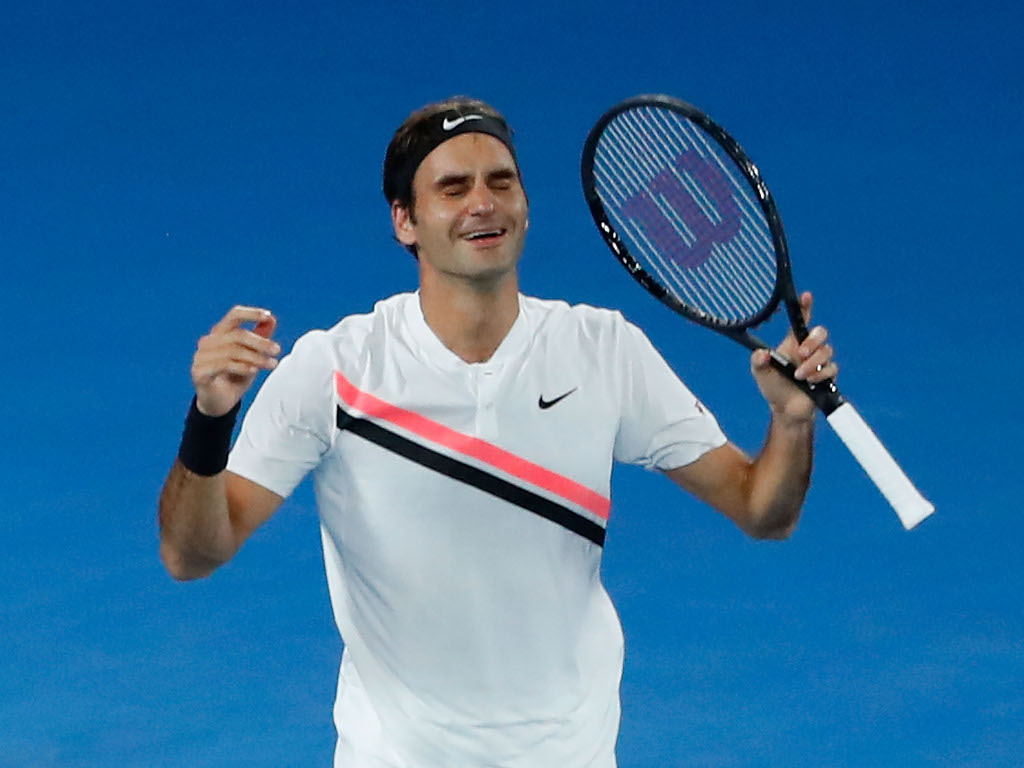 Roger Federer concluded his glorious week in the Netherlands with the Rotterdam Open title as he brushed aside Grigor Dimitrov in the final.

The 20-time Grand Slam winner had to reach at least the quarter-finals to return to the top of the world rankings, and he did so on Friday with victory over Robin Haase.

He then set up a final showdown with Dimitrov by beating Andreas Seppi in the semi-final and the Bulgarian proved to be no match for him on Sunday.

“It’s definitely one of those weeks I will never forget in my life,” the 36-year-old, who will be the oldest world No 1 when the latest rankings are released on Monday, told ATPWorldTour.com. “It’s unbelievable to get my 97th title and get back to world No 1. It’s very special.

“I was expecting it to be tough today. Grigor is a great player and a great athlete and he’s been playing super well in recent months. I thought that this wasn’t going to be the result, but he looked to be struggling a bit and I never looked back. I was able to execute my tennis the way I wanted to. I’m very happy.”