Roger Federer starts his Halle campaign with a routine win 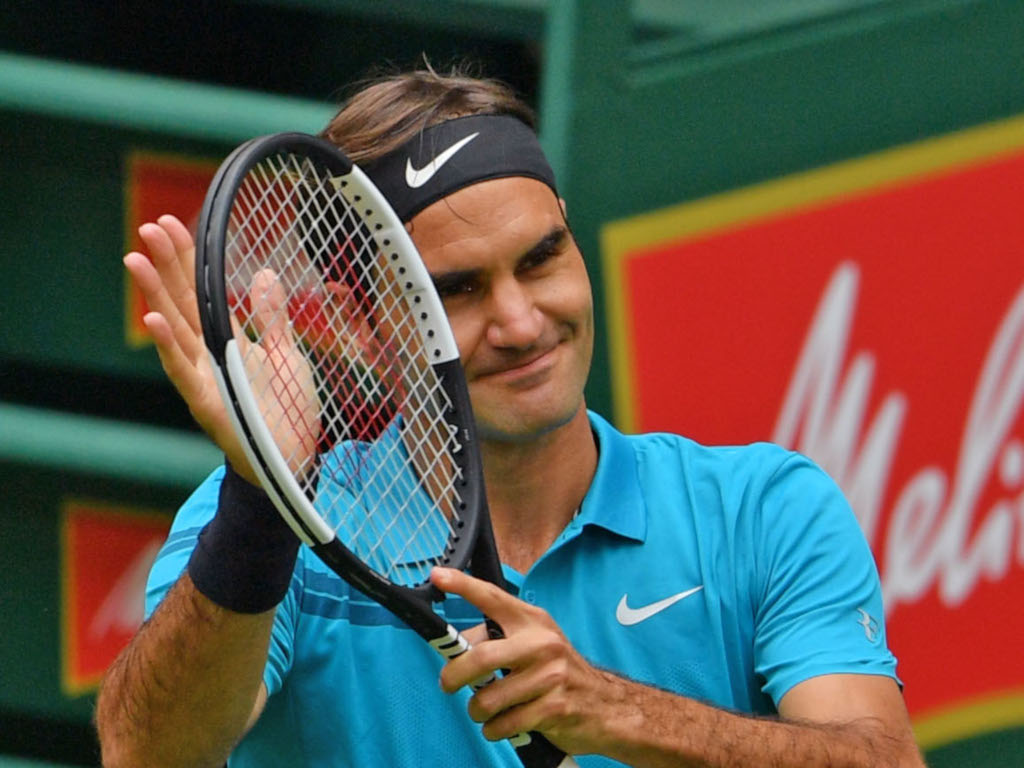 Roger Federer kicked off his campaign for a 10th Gerry Weber Open title with a two-set win over Aljaz Bedene.

Fresh from winning the MercedesCup in Stuttgart and returning to the top of the world rankings, the 20-time Grand Slam winner wasn’t really tested by Bedene.

One break of serve in each set was enough to earn him a 6-3, 6-4 win over the Slovenian.

The Swiss will take on Benoit Paire next after the Frenchman beat Steve Johnson from the United States 7-5, 7-6 (7-5).

Frenchman Pouille suffered a 6-2, 7-6 (7-3) defeat at the hands of Greek sensation Stefanos Tsitsipas and Gasquet went down 6-2, 6-2 to Florian Mayer from Germany.

Kohlschreiber, meanwhile, retired injured during his match against Marton Fucsovics from Hungary with score 6-4, 3-6, 1-2 in the German’s favour.

Other players to advance include Matthew Ebden from Australia, Italian Andreas Seppi and Russian Karen Khachanov.