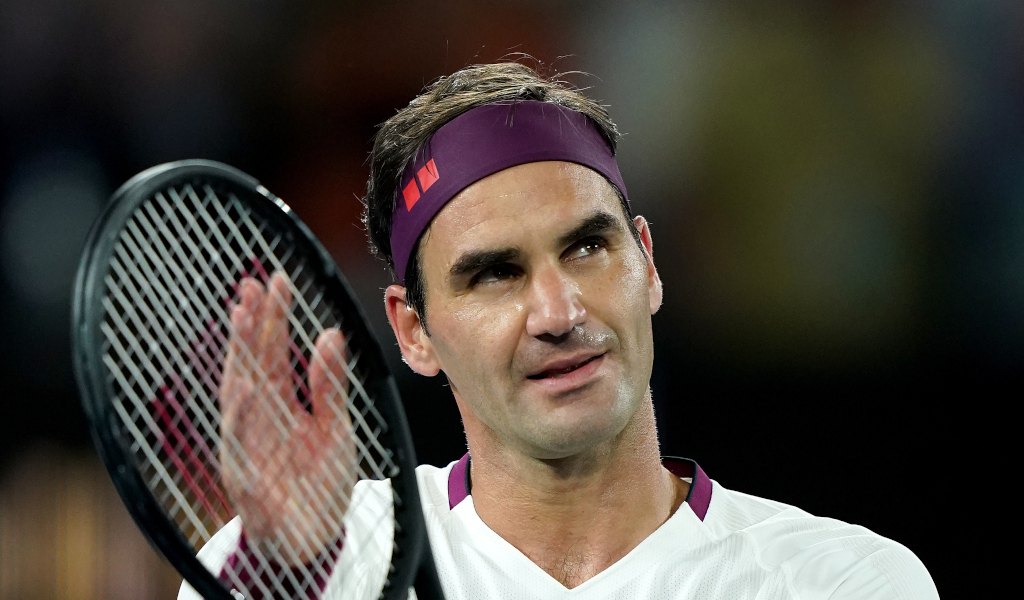 He has spent more than two decades travelling around the globe to compete in tennis tournaments, but Roger Federer is not ready for a “change of lifestyle”, according to his coach Severin Luthi.

With Federer turning 39 on August 8, the retirement rumour mill is always in motion when it comes to the 20-time Grand Slam winner.

That rumour mill has been in overdrive in recent months after the Swiss was forced to call a premature end to his 2020 season after undergoing two knee operations.

Federer himself admitted that retirement did cross his mind, but also said he was keen to play at the Wimbledon next year and the Tokyo Olympics.

His long-time coach Luthi has also played down suggestions that the veteran is tired of the constant travelling and ready to settle down.

“Roger still loves life on the circuit, I’ve never heard him say that he should stop because he wants a change of lifestyle or that he’s tired of travelling,” he told Swiss magazine Smash.

“Nothing can be 100% ruled out but given that he still loves tennis and the time he spends with the friends that he has everywhere, I don’t think he’s thinking of retiring in 2021.”

This is the second time in the space of four years that Federer has been forced to take an extended break as he also underwent knee surgery in 2016 and returned in 2017 to win the Australian Open and Wimbledon.

“It’s true, there are parallels with 2016. Perhaps he could use that to his advantage. The truth is that this injury arrived at the best possible moment,” Luthi added.

“The day after the operation he was looking forward to a new phase in which he would spend him with his family. He has a unique capacity to be very ambitious without getting frustrated with the unexpected.”