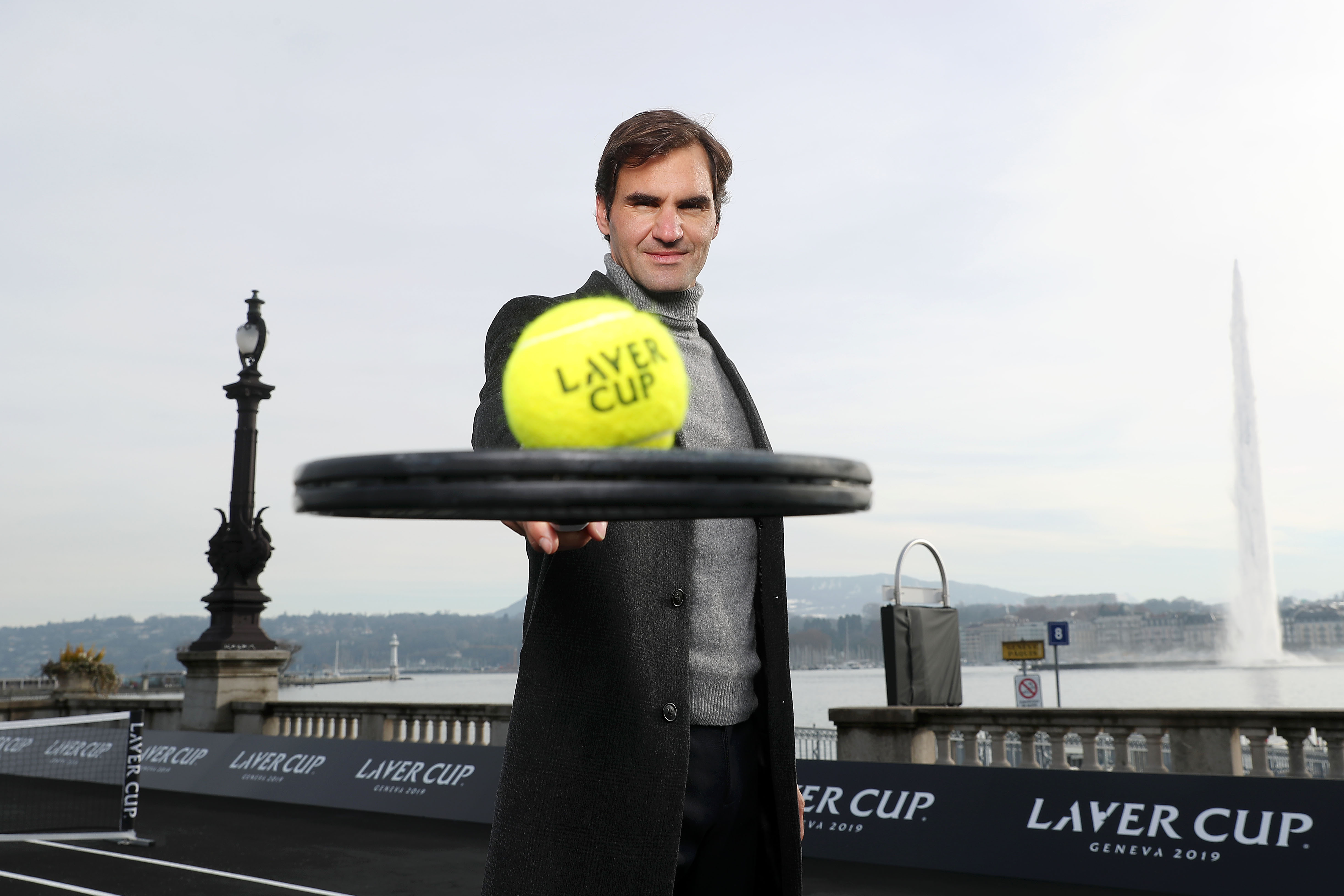 He may not have had the start to the year that he was aiming for, but Roger Federer hopes a his next few tournaments will kick-start his 2019 campaign that will end up with him winning a ninth Wimbledon title and still play at a high enough level to beat Rafael Nadal and Novak Djokovic.

After returning to the top of the game on the back of winning back-to-back Australian Open titles in 2017 and 2018 as well as Wimbledon two years ago, Federer has struggled to recapture that form the past year.

The 37-year-old was unable to defend his Melbourne Park crown at the start of this campaign after suffering a fourth-round defeat at the hands of Greek Stefanos Tsitsipas.

He is set to return to action at the Dubai Tennis Championships, which starts on February 25, and he hopes a good run in Doha will set him up for the rest of the year.

“Wimbledon obviously, also now Dubai, Indian Wells and Miami,” he said when asked about his goals during the launch of the 2019 Laver Cup in Geneva.

“I really would like to make a good season start, maybe that could launch the clay season and Wimbledon but I think Wimbledon yes, the US Open and after also the Laver Cup and the World Tour Finals at the end of the year.”

Beating his two main rivals Nadal and Djokovic keeps him motivated and he knows success over them means success on the biggest stages.

“I continue my career… I’m motivated, I feel good and I’m looking forward to the future,” he said.

“The goal is always to have a level of play high enough to beat Rafa and Djoko and as soon as it is so high so you can play against them and maybe win, that means that the classification will normally follow.”