Roger Federer stunned by Thanasi Kokkinakis, to lose No 1 ranking 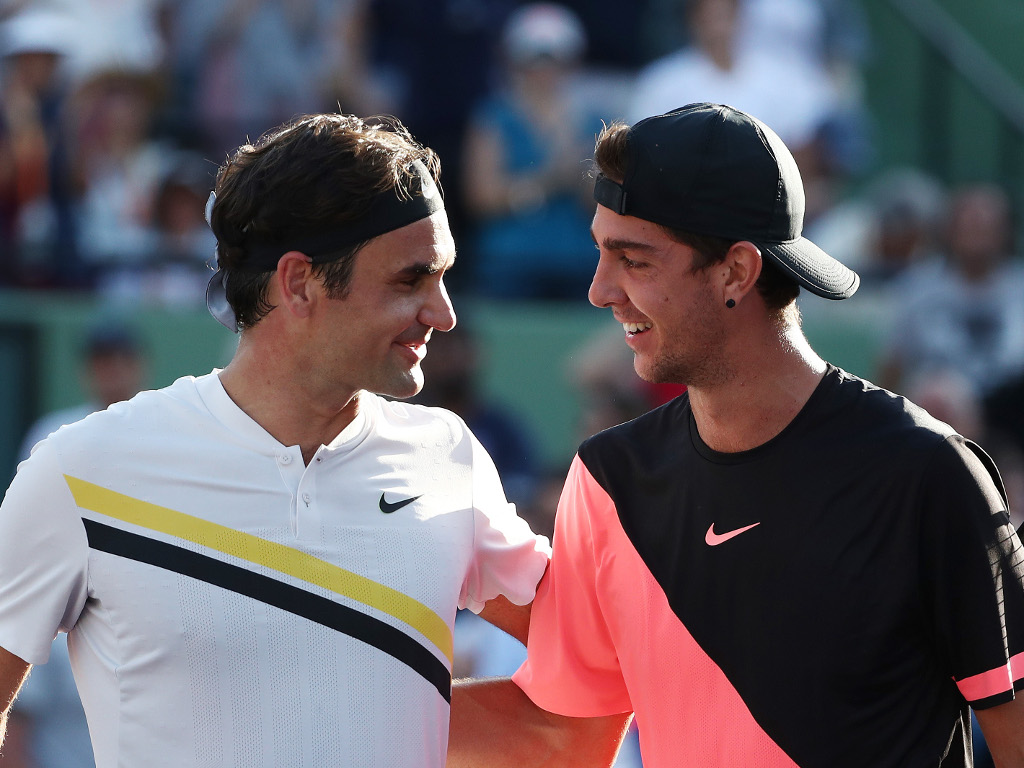 Defending champion Roger Federer suffered a shock loss at the Miami Open, which will result in him losing the No 1 ranking.

Barely a week after he was beaten in three sets by Juan Martin del Potro in the final of the Indian Wells Masters, Federer went down 3-6, 6-3, 7-6 (7-4) against Thanasi Kokkinakis in the second round at Key Biscayne.

He will be replaced by Rafael Nadal, who is not playing in Miami, at the top of the rankings next as he has failed to defend his 1,000 points.

“Honestly, in the third set anything could have happened,” the 36-year-old said. “The ball, I wasn’t feeling. With my movement, things weren’t absolutely working.

“Who knows what happened? It just felt like I could be paying the price for opportunities missed.”

It was a victory of note for Australian wildcard Kokkinakis.

.@TKokkinakis (#175) becomes the lowest ranked player to defeat the current World No.1 since Francisco Clavet (#178) defeated then World No.1 Lleyton Hewitt at Miami in 2003.#MiamiOpen pic.twitter.com/EsNDSE1hys

“This is nuts,” he said. I’ve trained with him a lot of times. I took what I learned from him and sort of kinda of knew how he played a little bit and just played my game and executed.”

Also through to the next round are: Alexander Zverev, Tomas Berdych, Grigor Dimitrov, Kevin Anderson and Nick Kyrgios, but Great Britain’s Kyle Edmund is out after losing in three sets to American Francis Tiafoe.