Roger Federer the doubles player: Did you know he won a ‘bizarre’ title with Marat Safin?

We all know Roger Federer won a gold medal while teaming up with Stan Wawrinka at the 2008 Beijing Games, but did you know he won a doubles title with Marat Safin?

This week’s ABN AMRO World Tennis Tournament marked the 18th anniversary of Federer’s first-ever doubles title so naturally we wanted to know a bit more about his doubles history.

The Swiss Maestro has eight doubles trophies to his name with the first coming in Rotterdam in 2001 and the last at the 2008 Games in Beijing. 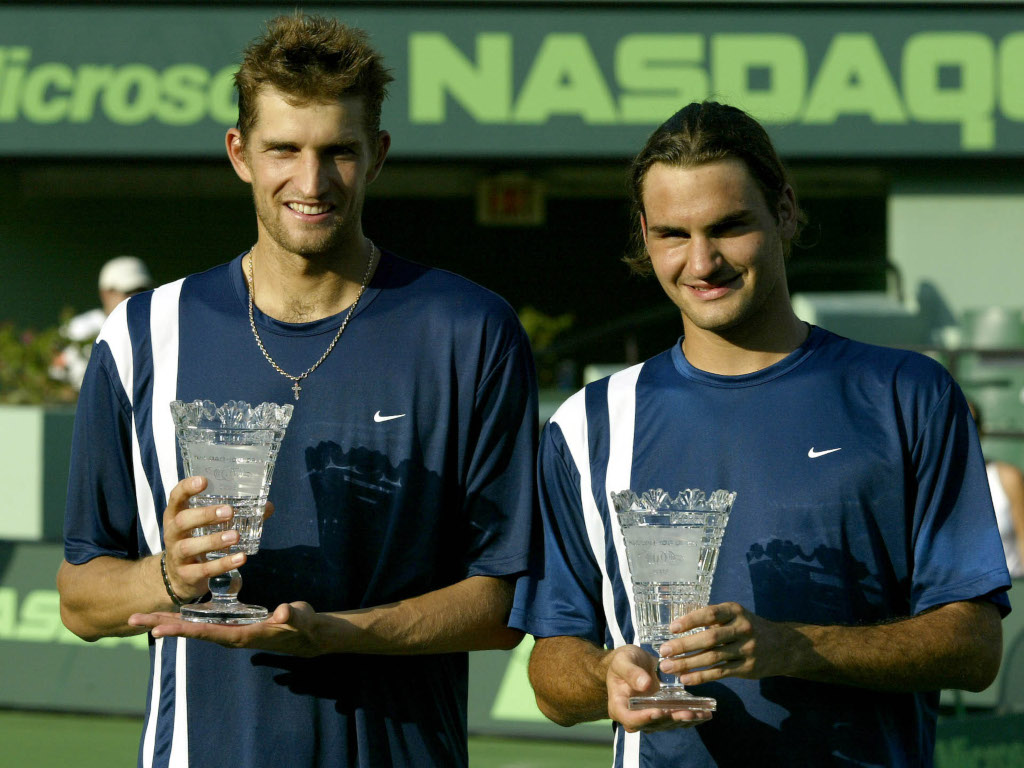 Federer actually made his first-ever ATP Tour doubles final in 2000 when he partnered Dominik Hrbaty at the Swiss Indoors, but they finished runner-up to American Donald Johnson and South African Piet Norval.

The following year he teamed up with Sweden’s Jonas Björkman, a man who at that stage had three Grand Slam men’s doubles titles to his name, and they beat Czech duo Petr Pála and Pavel Vízner 6-3, 6-0 as Federer lifted his maiden double trophy.

A few months later and he won his second title, this time joining forces with reigning US Open champion Safin to win the Swiss Open in Gstaad. Their entry into the doubles may have had something to do with the fact that they both suffered first-round losses in the singles.

Federer and Safin, though, didn’t actually win a single game in the final as Australian Michael Hill and American Jeff Tarango retired after winning the first game 1-0.

As Swissinfo reports, the duo “were handed the Swiss Open doubles crown in bizarre fashion”.

After the completion of just one game during the rain-affected match, Hill withdrew with a leg injury.

Then came the Federer doubles “glory years” as he reached five finals, winning three, during his partnership with Max Mirnyi.

He won his second Rotterdam title in 2002 with The Beast from Belarus as they beat doubles greats Mark Knowles and Daniel Nestor.

They also won the Kremlin Cup in 2002 and – the biggest one of the lot – the Miami Open, which was Federer’s first and only Masters doubles title, in March 2003. 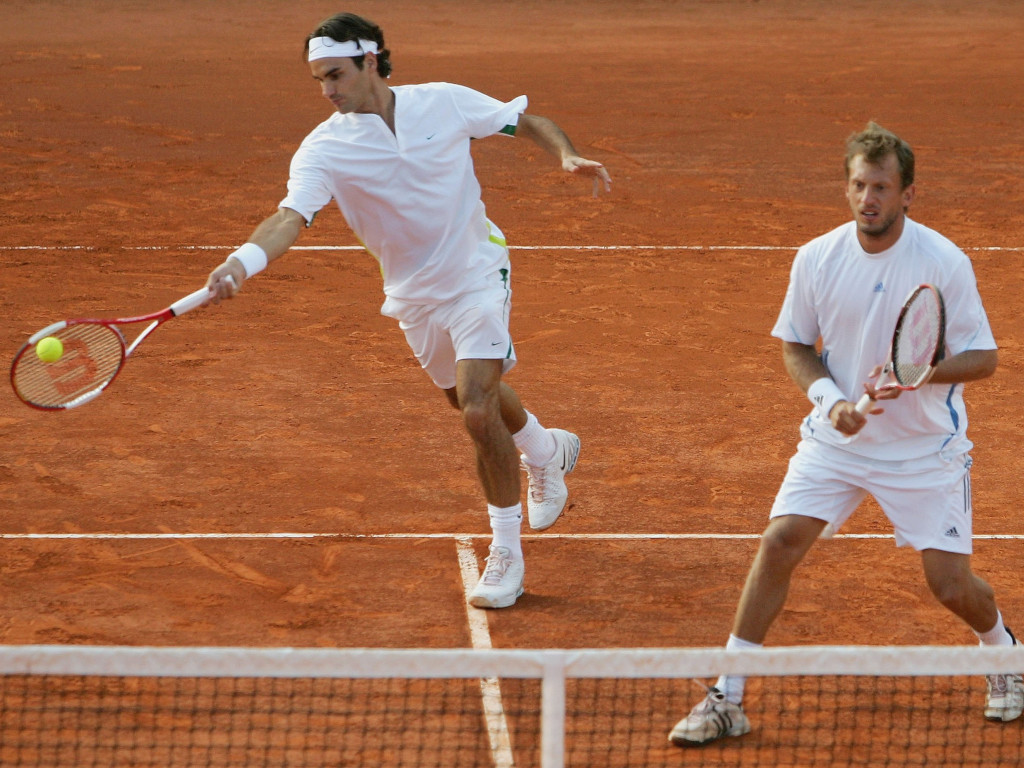 In October 2003 he switched back to fellow Swiss Yves Allegro (the duo partnered up at the 2003 Australian Open) and it yielded immediate results as they were victorious at the Vienna Open and their last title together came at the Halle Open in 2005.

It would take Federer another three years before he would taste doubles success again, this time it was the biggest one of his career as he teamed up with Wawrinka to win gold for Switzerland in the doubles in Beijing.

The duo also finished runner-up at the Indian Wells Masters in 2011 while Federer’s last doubles final appearance came in Halle in 2014 when he partnered another Swiss player in Marco Chiudinelli. 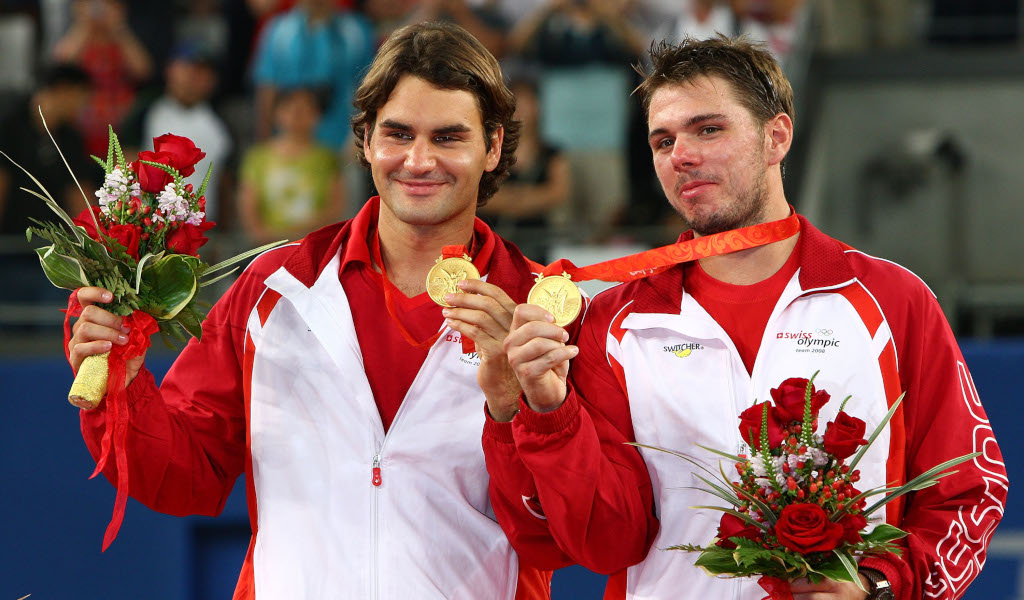 Of course he also won some Davis Cup doubles ties with Switzerland and we could see him play in the 2020 Olympics in Tokyo, but his ATP Tour doubles playing days are probably something of the past.