Roger Federer: The young guys are knocking on the door big time 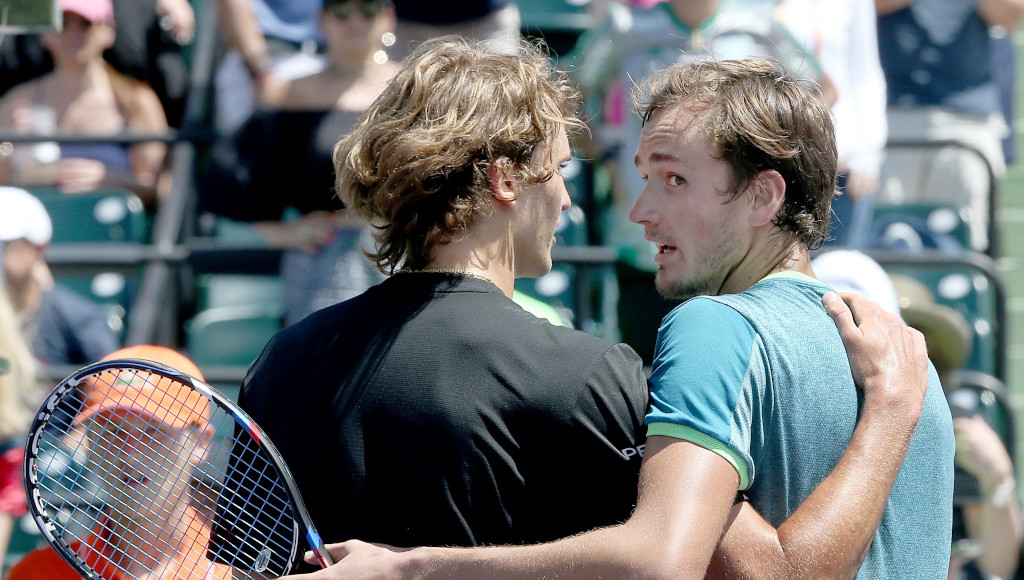 The Shanghai Masters semi-final won’t feature a member of the Big Four for the first time since 2009 and Roger Federer believes “it’s an exciting time in tennis”.

Federer was knocked out of the Asian ATP Masters 1000 tournament by 22-year-old Alexander Zverev in the quarter-final, world No 1 Novak Djokovic was beaten by 21-year-old Stefanos Tsisipas while Rafael Nadal and Andy Murray are absent through injury.

Although Djokovic, Nadal and Federer have made clean sweeps at the Grand Slams the past three seasons, the so-called Next Gen have started to put their hands up in Masters events.

And all three semi-finalists in Shanghai are under the age of 24 as 23-year-olds Daniil Medvedev and Matteo Berrettini also advanced.

“It was surprising to see Novak lose too even though Tsitsipas has been playing great so far. Maybe I was favourite also going into this match, but Sascha came out and had no serving issues today.

“He was able to produce a great game like he did against me in London. It’s an exciting time in tennis but nothing new there.”