Roger Federer closes in on title 100, but Stefanos Tsitsipas stands in his way 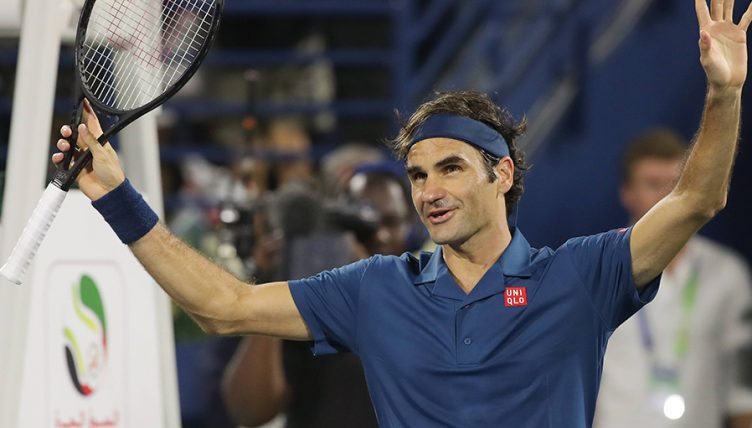 Roger Federer will get the chance to win his 100th career title on Saturday after he beat Borna Coric to reach the final of the Dubai Tennis Championships.

The 37-year-old could become just the second man in history to break the century mark after American Jimmy Connors, who won 109.

However, if he is going to do it in Dubai he will have to beat his Australian Open conqueror Stefanos Tsitsipas.

Federer was far too good on Friday against sixth-seed Coric, easing to a comfortable 6-2, 6-2 win.

“The whole match changed out of nowhere,” Tsitsipas said. “I’ve improved since last year. Beating the big guys, big players, players that have been in the top 10, it means a lot.

“I wanted to get there at some point myself, and I made it today. I don’t know, it’s probably a special day for Greece.”