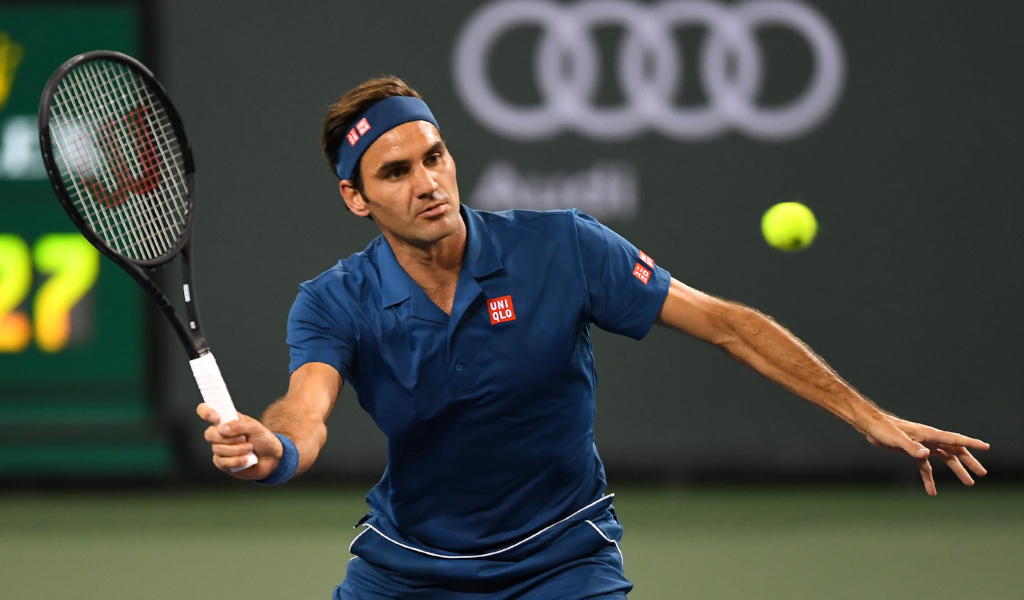 Roger Federer extended his record over Stan Wawrinka to 22-3 as he claimed a comfortable win in the third round of the Indian Wells Masters.

He takes it 6-3 6-4 against Wawrinka in under an hour #BNPPO19 pic.twitter.com/mgIPjBfh7z

A break of serve in game six of the first set and game three of the second were more than enough to earn the 37-year-old his sixth consecutive win over Wawrinka.

“I felt good from the beginning,” Federer said. “For me, the plan worked. I was able to mix up my game, cover my serve, be dangerous on the return – maybe take some rhythm away from Stan.

“You can’t always make it work. Tonight it worked well so I think it was a good match for me.”

He will face Kyle Edmund for a place in the quarter-final after the British No 1 came through his clash against Macedonian qualifier Radu Albot, winning 6-3, 6-3.

The Brit defeats Albot 6-3 6-3 in 73 minutes as he continues his fine start to #BNPPO19 pic.twitter.com/zuy0G4qSga