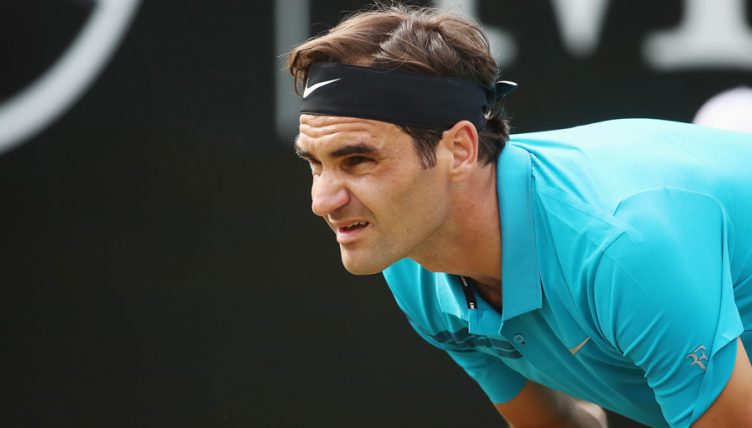 Roger Federer has stated his intention to win the US Open, although he says there is no way he should be favourite.

The Swiss ATP Tour legend has five US Open titles to his name, although he hasn’t won it since 2008 and he says that, and his advancing years, should make him more of an outsider this time around.

“A 37-year-old actually should not be the favourite for the US Open,” he told Swiss channel SRF.

“I did not win the tournament for over ten years now, which means I did not play well enough.

“The big goal is the US Open. That’s got to be the goal now after not having perfect situations the last couple of years there.