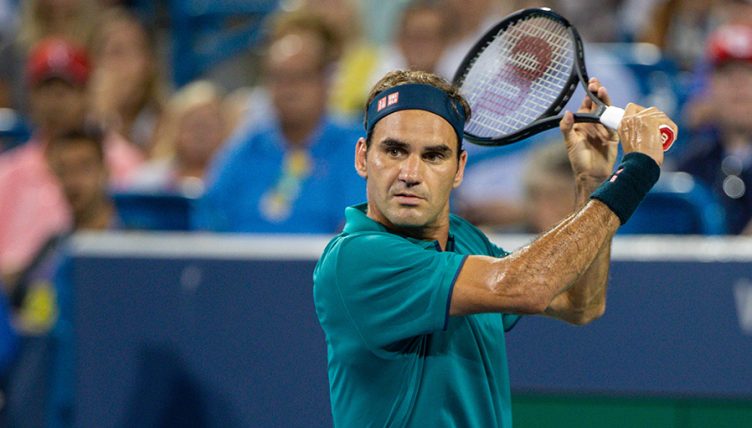 Roger Federer has declared himself ‘very happy’ after he made a strong return to tennis following his Wimbledon heartbreak.

The 38-year-old was playing for the first since losing an epic Wimbledon final to Novak Djokovic four weeks ago, as he he took to the court at the Cincinnati Open.

Federer was in dominant mood too, crushing Argentina’s Juan Ignacio Londero 6-3, 6-4 in barely an hour.

“[I’m] very happy,’ the 20-time Grand Slam winner said. ‘I thought it was tricky with the rain delay and everything, but I’m happy to be back on the courts.

“It’s totally different to the grass courts and the clay courts we have seen, so this is the beginning of a long, long hard-court swing. So it’s nice to start off with a win.

“Londero] is also new to the tour in some ways so people don’t also know his game that well,” Federer added.

“I didn’t know that much to be honest about him.

“You just have to focus on your own game and on a faster court like here anything can happen so you really respect every player.”

Federer may get a Wimbledon rematch with Djokovic in Cincinnati, but it would be at the semi-final stage after the withdrawals of Rafael Nadal and Dominic Thiem produced a lopsided draw.