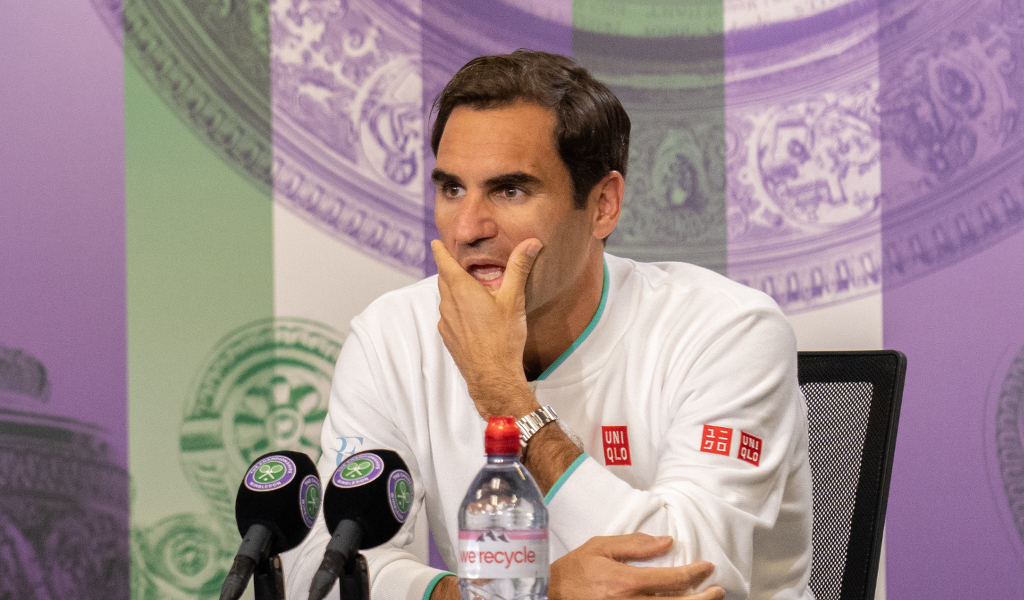 As Roger Federer turns 41 on Monday, it marks the first time since 1997 that he is without an ATP ranking on his birthday.

The Swiss legend has lost all his ranking points for the first time in 25 years since he has not played competitively in more than a year.

He first gained ranking points at the age of 16 in September 1997, having made his tour debut during the qualifiers at Gstaad in July of that year.

He later played in four of those Bossonnens events, his first in main draws of professional events. He recorded eight wins in the month of September and entered the rankings for the first time just outside of the top 800.

Over the next two years, he made significant inroads on the rankings, breaking into the top 100, and by February 2001, he was in the top 20.

Federer entered the top 10 for the time in May 2002 after winning his maiden Masters 1000 title, in Hamburg.

He continued to excel over the next year but narrowly missed out on ascending to the ATP throne in 2003.

His career continued to progress on an upwards trajectory and after winning his maiden Grand Slam title at the Australian Open in 2004, he became the dominant figure in men’s tennis for more than four years.

Whilst ultimately falling behind Rafael Nadal and Novak Djokovic over the next decade, Federer had a return to the top from 2017 to 2019.

During these years he won further Grand Slams to reach a total of 20 whilst adding several Masters 1000 titles as his rivalry with Djokovic and Nadal continued.

Federer’s career started to take a turn for the worst after reaching the Australia Open semi-finals in 2020, and went for surgery on his knee in May of that year.

He decided to skip the remainder of the year hoping for a return in 2021.

Last year he played five tournaments, the most notable being his Wimbledon quarter-final berth – where he was the oldest to reach the last eight at SW19 in the Open era.

Injuries continued to plague him and after having his third surgery last European summer, he’s not played since.

He could return to action at the Laver Cup in London in September and at home in Basel later this year.