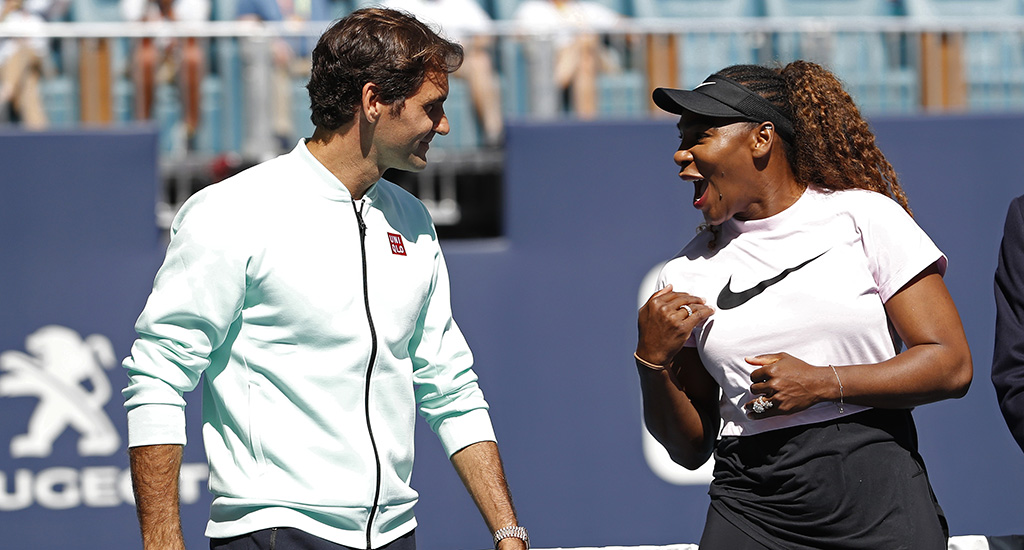 British TV host and professional troll Piers Morgan has caused controversy by claiming that Roger Federer would beat Serena Williams 6-0, 6-0 and ‘100 times out of 100’.

Williams and Federer have have symmetrical careers in many ways, winning 23 and 20 Grand Slam titles respectively.

Morgan, though, says the two simply cannot be compared, essentially using Williams to slaughter the overall standard of women’s tennis.

“I’ll bet you £1 billion that Roger Federer would beat Serena Williams a hundred times out of a 100.

“Serena Williams would be beaten by the top 200 men in Wimbledon.

“It doesn’t mean she’s not a superstar of the game.”

RELATED: ‘My retirement does not need to be perfect’ – Roger Federer not bothered about a big finish

Reid challenged Morgan on it, saying that Williams is a force to be reckoned with an has proven it.

However, Morgan was undeterred, firing back: “You wanna take the bet or not? No? Because you know you’re talking nonsense.”

Although Federer and Williams have never met in a singles exhibition, they have played each other in doubles once before.

They met in last season’s Hopman Cup, with Federer and Belinda Bencic beating Williams and Frances Tiafoe in straight sets.