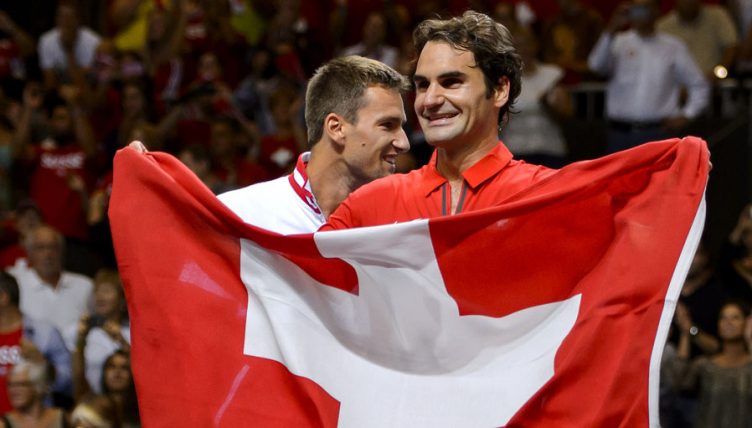 Roger Federer could still represent Switzerland at the 2020 Olympics even if he doesn’t play in the Davis Cup next year.

The 20-time Grand Slam winner’s camp has given hints that he would like to compete at the 2020 Games in Tokyo, which would mark his fifth Olympics. It would also give him an opportunity to win the one medal that is missing from his collection, the singles gold.

However, rules state that players need to play at least two Davis Cup ties in the lead-up to the Olympics.

Federer, though, last featured in the competition in 2015 and he is yet to confirm if he is to participate in the revamped tournament next year as Switzerland have to come through qualifying to reach the main draw.

International Tennis Federation president David Haggerty says Federer could still be allowed to play even if he sits out the Davis Cup.

“Within the rules are things about past champions, past Olympians and Grand Slam winners,” he said.

“I have been talking to Roger’s team and they’re aware of things. He may or may not play Davis Cup, it hasn’t been decided one way or another, but all that will be factored in. Certainly someone like Roger would be great to have at the Olympics.”