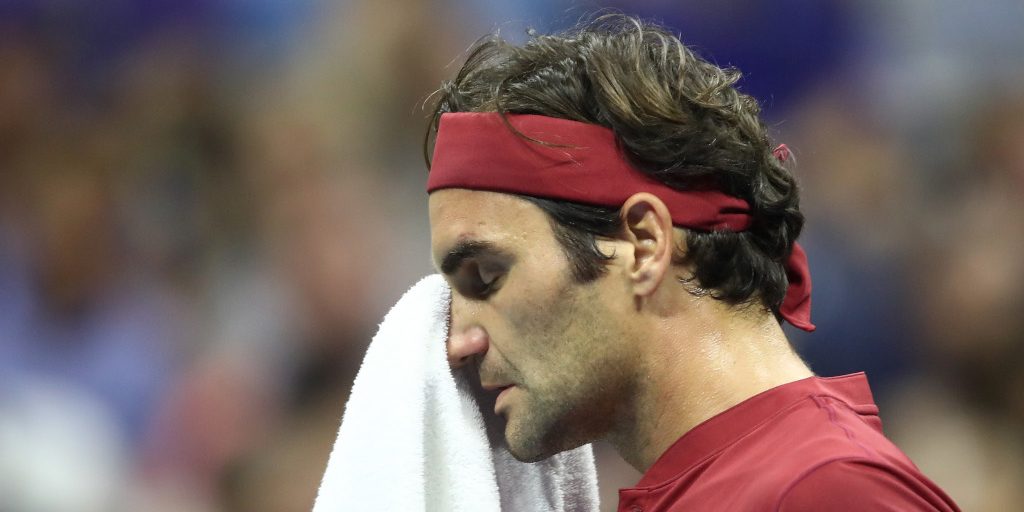 Tim Henman says that Roger Federer’s demeanour in defeat to John Millman at the US Open should raise ‘alarm bells’ for the Swiss legend.

Federer’s defeat to the Australian was perhaps the biggest shock of the tournament, and his post-match comments about the heat and the physical struggles it brought him have prompted questions about whether age has finally caught up with the 37-year-old.

“When you hear the dialogue that’s coming from the players and someone like Federer saying he got to the stage where he was happy the match was over, then that raises alarm bells for me,” said Henman.

“I’ve always been against the heat rule because I feel the physicality is an important part of a player’s armoury, and the ones that have prepared better, trained better, will reap the rewards”

However, Federer’s coach Severin Luthi has attempted to calmthe situation, saying that the player is already recovered and raring to go again.

“Roger is doing fine,” he said.

“Of course, one is disappointed if you don‘t achieve what you wanted, so you try to improve and do things differently the next time, he‘s preparing for the Laver Cup and very much looking forward to it.”