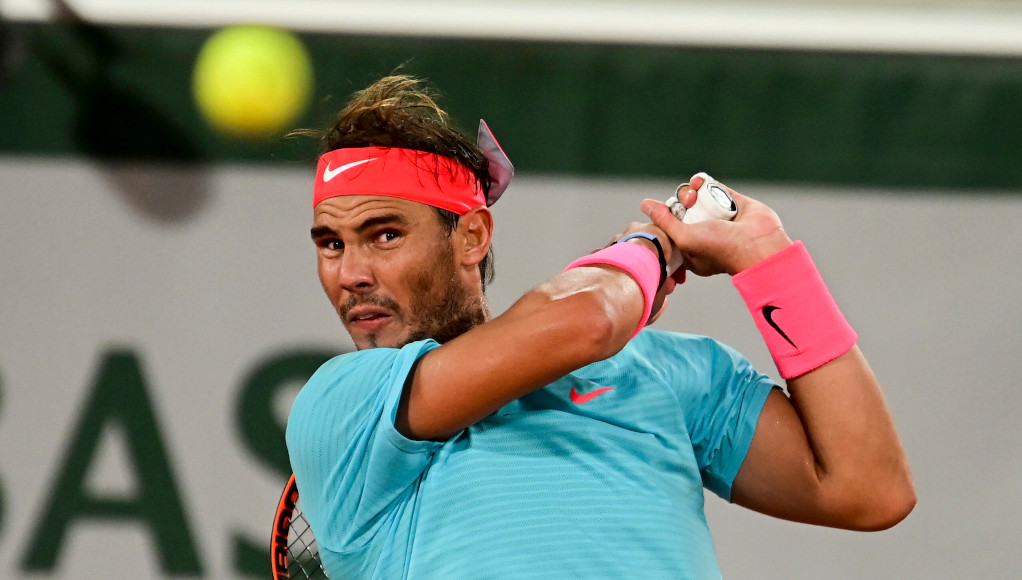 Rafael Nadal will compete in the Rotterdam Open for the first time in more than a decade after tournament director Richard Krajicek confirmed he will join a star-studded line-up in March.

The 20-time Grand Slam winner hasn’t played in the ATP 500 event since 2009 when he finished runner-up to Andy Murray, but he will return this year following tweaks to the calendar due the coronavirus pandemic.

Nadal, who first played in the Dutch tournament in 2008, will join the likes of Danil Medvedev, Stan Wawrinka and Kei Nishikori in the 2020 field.

Krajicek had nothing but praise for the veteran Spaniard after he signed up for the March 1-7 event.

“We had annual contact about him playing in Rotterdam, but it did not fit into the schedule. Now that the season looks different in terms of planning, he was open to coming back to Rotterdam,” he said.

“Of course we seized the opportunity. It would be great if we could add to our Ring of Champions next March. It’s no secret that Nadal is one of my all-time favourite players.

“The intensity he brings to the court is unparalled. His fighting spirit in combination with his unique technique is an example for everyone. The fact that he returns to Rotterdam after so many years makes it extra special, of course.”