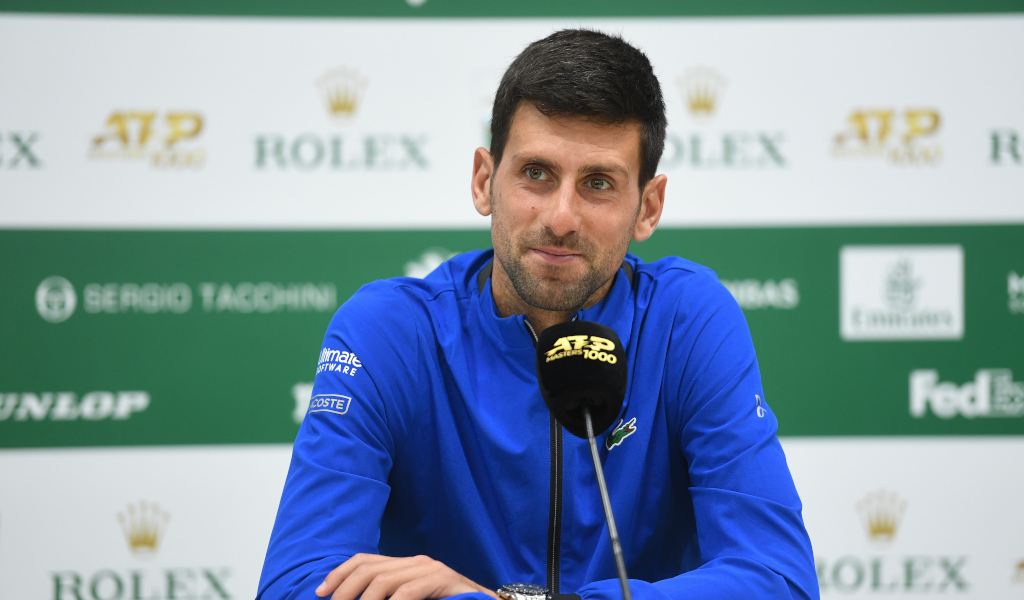 He was made to work for his first win of the season at the Monte-Carlo Masters, but as Novak Djokovic said “a win is a win”.

While the opening set was a straightforward affair for the Serb, the second set was a real scrap as there were seven consecutive breaks of serve as Kohlschreiber drew level.

However, Djokovic then broke in game one of the decider and eventually eased to his 850th win.

“It was a difficult match, there were lots of breaks (a run of eight straight during the second and third sets),” the 15-time Grand Slam winner said.

“There were lots of ups and downs. It was not the prettiest of matches.

“It was pretty rusty, but a win is a win. This was a tough first match of the clay season.

“I had to figure out how I needed to move, this kind of match can be expected. It was probably good for me to spend so long on the court.”