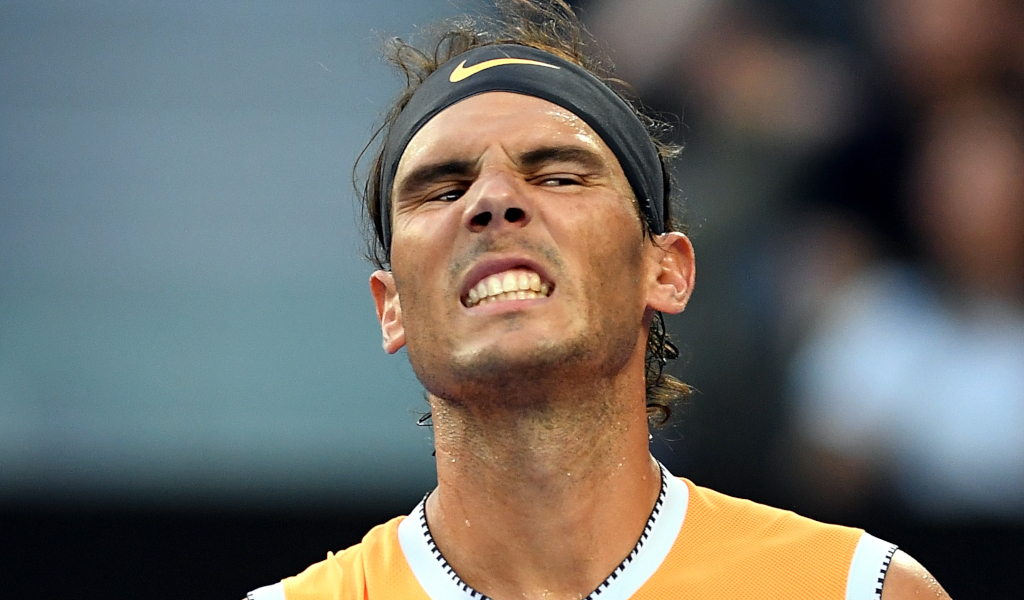 Kyrgios threw in an underarm serve during the match and when his victory was confirmed he fell to the floor in celebration and once he got up he stuck his finger behind his ear, which didn’t go down well with the 17-time Grand Slam winner.

After the match Nadal accused of the 23-year-old of being “disrespectful”, saying: “He could win Grand Slams and fight the top positions of the ranking, but there is a reason why he is where he is.

“That’s the way I play. That’s the way he plays, he’s very slow between points and the rule of the book says you have to play at the speed of the server,” he said.

Groth, though, feels the fact that Kyrgios’ head-to-head of 3-3 against Nadal is the reason for the Spaniard’s tetchiness.

“I don’t think Rafa really likes Nick very much,” he told RSN radio “Nick burst onto the scene beating Rafa at Wimbledon so I think there’s probably been something there from day one.

“To be honest, they’re 3-3 head-to-head now and I don’t think there are too many guys in the world Nadal would have a 50-50 record against.