Sam Querrey dominates in Houston on mixed day for Americans 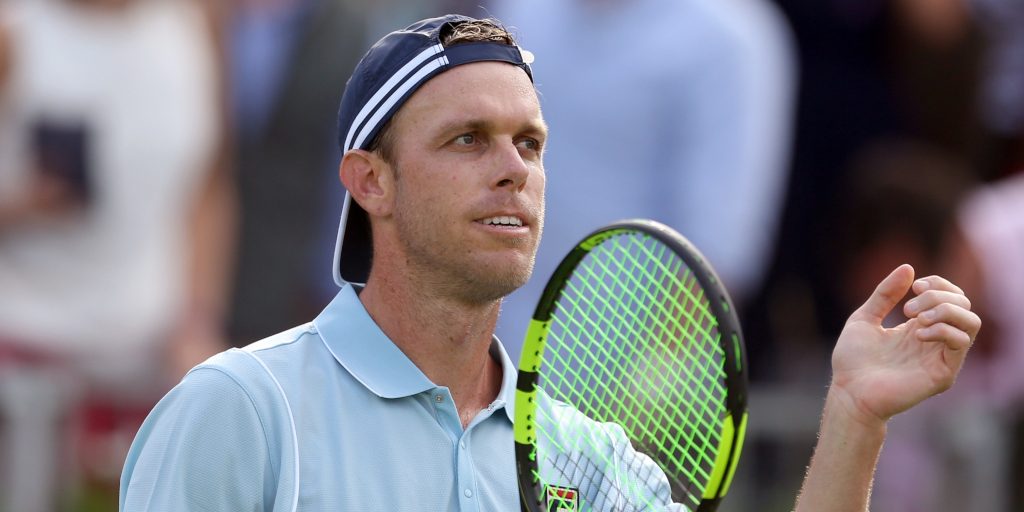 Sam Querrey had no problems seeing off compatriot Bjorn Fratangelo in the first round of the U.S. Men’s Clay Court Championship, but fellow Americans Mackenzie McDonald and Tennys Sandgren were dumped out.

Sixth seed McDonald was sent packing as he suffered a 6-3, 6-4 defeat to Swiss qualifier Henri Laaksonen, but seventh seed Jordan Thompson had no such problems as he beat Serbian qualifier Pedja Krstin 7-5, 6-2.

Wildcard Janko Tipsarevic won his first match since August 2017 as he beat last year’s runner-up Sandgren 6-1, 7-6 (7-4) and the Serb’s reward is a clash against third seed Cameron Norrie from Great Britain.