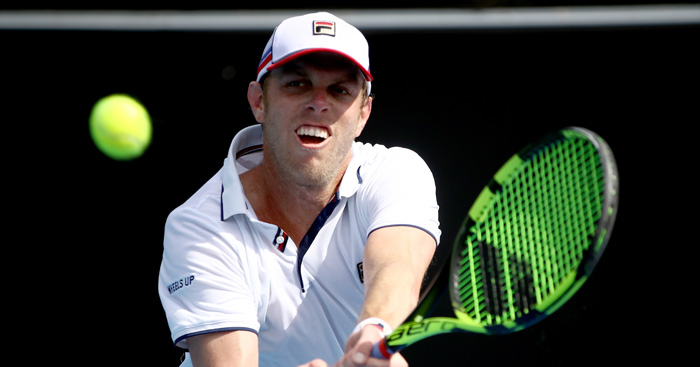 Number two seed Sam Querrey has been knocked out of the Clay Court Championship in Houston.

The American was on the wrong end of two tiebreaks against Guido Pella, the world number 63.

Querrey took the first set 6-2, but Pella forced two breaks in the second set tiebreak for a 7/4 win and broke Querrey’s serve on match point for 7/3 in the decider.

Australian Nick Kyrgios is going well, though, after he beat Bjorn Fratangelo in three, and there also wins for Tennys Sandgren and Ivo Karlovic, who both won in straight sets.