Seeds tumble in Estoril but Stefanos Tsitsipas safely into second round 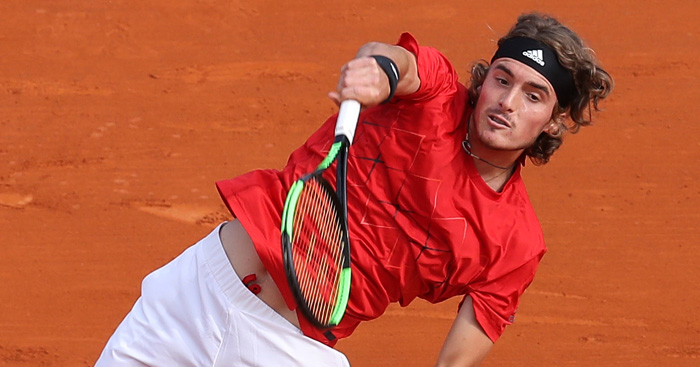 Seeds Robin Haase, Albert Ramos-Vinolas, and Leonardo Mayer have all been early casualties in Estoril.

Another Argentinian, the seventh seed Leonardo Mayer, was beaten 3-6 7-6 6-4 by Chilean Nicolas Jarry.

There were no such worries for Stefanos Tsitsipas, though, who followed up his strong Barcelona showing with a maiden win at Estoril.

“I felt good with my tennis. I was pumped for another clay court match after a good tournament in Barcelona,” said Tsitsipas.

“I knew it was going to be a tough match against Pablo (Andujar), he won a title a few weeks ago in Marrakech.

“He is a solid baseliner and knows this surface very well. I managed to change a few things in my game and get him out of his comfort zone. That worked and it gave me the win.”