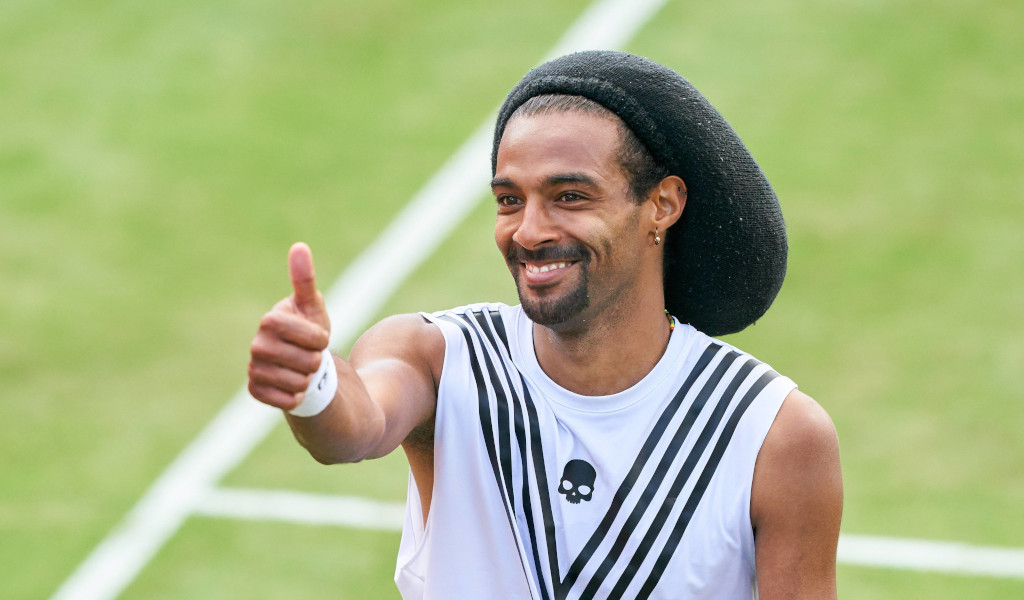 Top seed Alexander Zverev fell at his first hurdle at the MercedesCup as Dustin Brown accounted for his second-round exit.

“I am very, very happy,” he told ATPTour.com. “I didn’t have a good grass-court swing last year and just wanted to come and play very good tennis. Stuttgart is a little bit at altitude and I think that helped my game.

“I’ve won three very good matches, two in qualifying and one against [John] Millman. The court played a little slower today and it was tough especially against Alex, who is a very good returner. So I had to make a lot of first serves and the break in the first set helped me to gain confidence.”

Next up for Brown is Canadian Felix Auger-Aliassime after the seventh seed beat Gilles Simon of France 7-5, 6-4 in one hour and 30 minutes.

Second seed Karen Khachanov also crashed out as the world No 9 was beaten 6-4, 6-2 by Matteo Berrettini.