Serena Williams names ‘genius’ Roger Federer as her GOAT, describing him as ‘just a synopsis of greatness’ 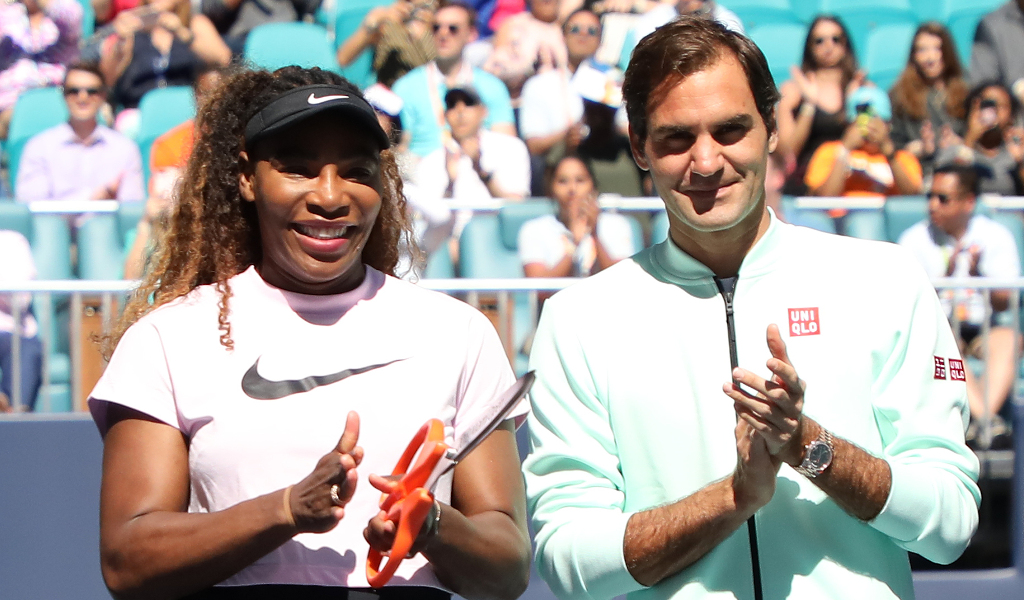 The debate about who is the greatest tennis player of all time (GOAT) is unlikely to be settled any time soon, but Serena Williams has nailed her colours to the mast as she believes Roger Federer is top of the list.

The Big Three of Federer, Rafael Nadal and Novak Djokovic are considered greats as they have dominated the sport the past two decades, but many struggle to settle on who will go down as the overall greatest when it comes to men’s tennis.

However, 23-time Grand Slam champion Williams didn’t hesitate to give her vote to Federer when asked who her GOAT is.

“I think two words sum it up: Roger Federer,” the American icon said. “He’s just a synopsis of greatness and class and amazing and really changed the game. You see players playing like him, moving like him, doing his techniques. The guy is [a] genius.”

She added: “I just feel like he is really the greatest player. Just look at him. You can’t not like the guy, that’s how I feel. His game is so fantastic. If I could only play like him!”