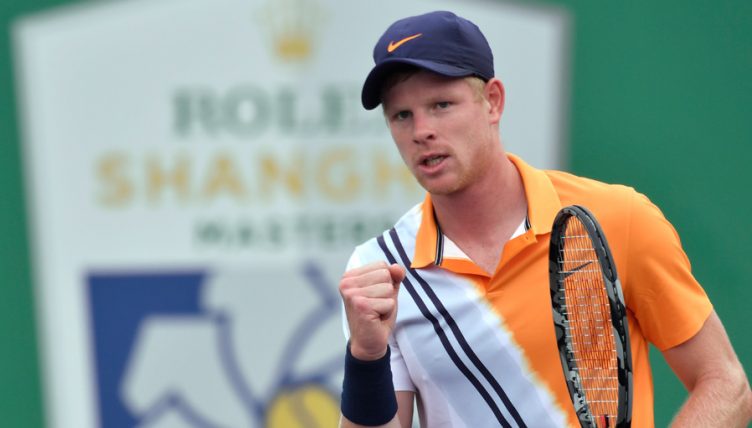 Kyle Edmund has cruised into the last 16 of the Shanghai Masters, where he will be joined by a host of ATP stars.

The British number one has rediscovered his touch recently, and he was far too good for Andreas Seppi, who he beat 6-3 6-4.

Edmund had to save a break point in the third match, and the pair exchanged three breaks of serve in the first set, but once the 23-year-old found his rhythm he was too strong for the Italian.

“In terms of match, it was straightforward. One break in each set.

“But yeah, difficult game in terms of managing the game and the score, but overall, it’s good to come back after 24 hours and win again.”

Alexander Zverev is through too after beating Nikoloz Basilashvili 7-5 6-4, and StefanosTsitsipas is also going well, overcoming Karen Khachanov 6-4 7-6.