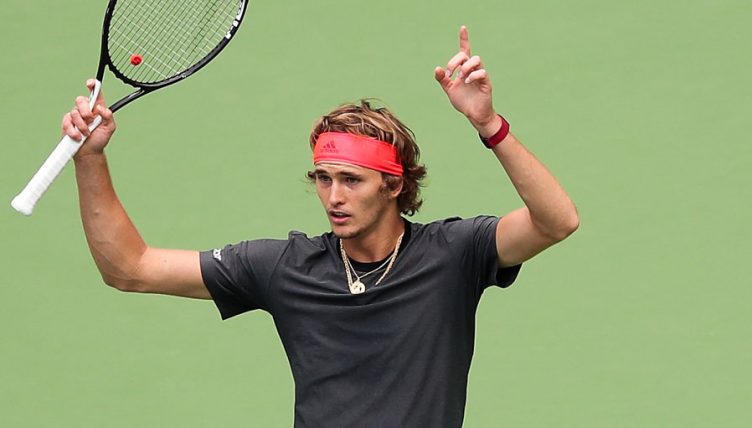 Kyle Edmund has moved into the Shanghai Masters quarter-finals, where he will meet German ace Alexander Zverev.

The British number one shaded a tight first set against Nicolas Jarry before taking control of the second to ease to a 7-6 6-3 win.

Edmund did have to battle back from 0-2 down in the second but he ultimately had too much for the Chilean.

Next up for Edmund is a clash with the world number five, Alexander Zverev, after he blitzed past Alex de Minaur.