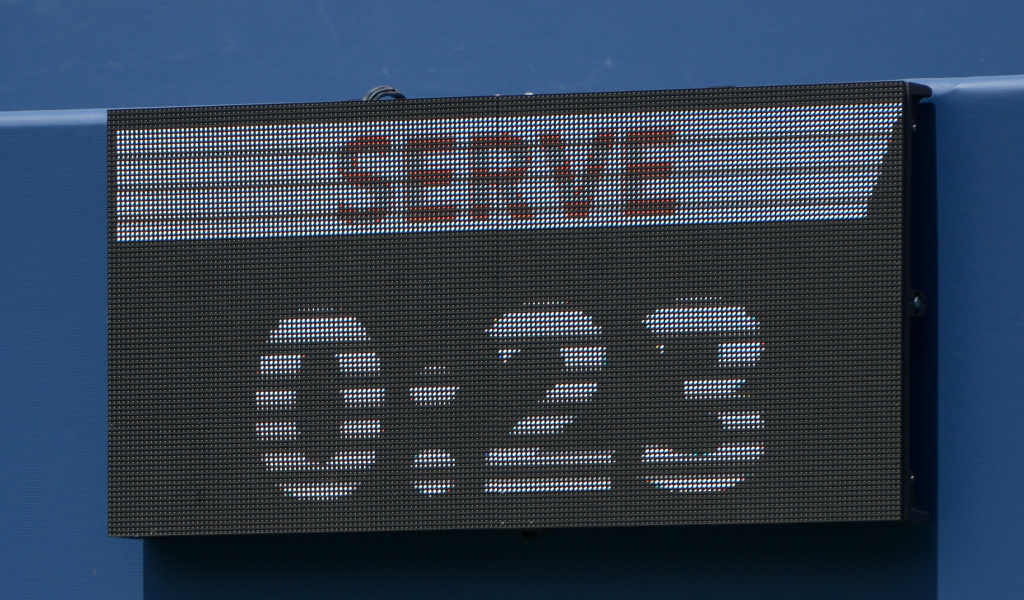 The shot clock is to become a permanent fixture on the ATP Tour after the powers that be confirmed it will be introduced at all tournaments from 2020.

The clock, which counts down the 25 seconds allowed between points, was first introduced at the ATP Next Gen Finals in 2017 and later expanded to the US Open in 2018 and this year’s Australian Open.

Roland Garros and Wimbledon as well as some of the Masters 1000 tournaments are expected to use it this year, but from 2020 it will be compulsory at all ATP Tour events.

The men’s tennis organisation also announced its 2020 calendar and the year will start with the inaugural $15 million ATP Cup in three Australian cities.

Adelaide will also host an ATP event for the first time since 2008 with a tournament pencilled in for January 13.

Meanwhile, an ATP 250 grass-court event for June 24 is yet to be confirmed with the tournament set to replace the Antalya Open in Turkey.