Should on-court coaching be allowed at Grand Slams? 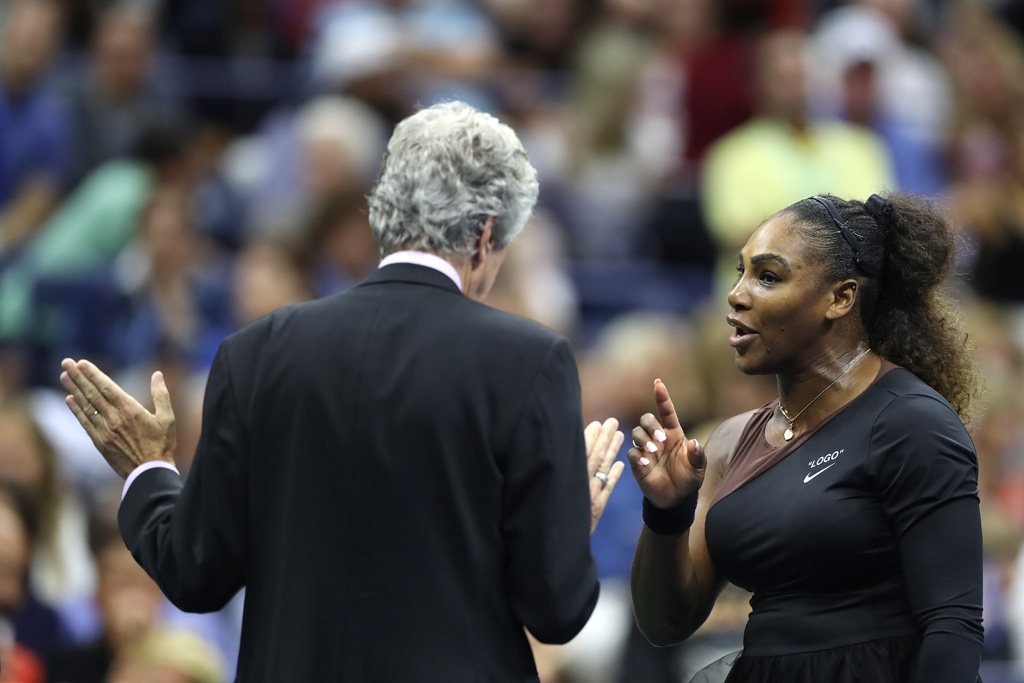 On-court coaching has long been a subject of debate in tennis, Serena Williams’ indictment of the tactic has caused plenty of debate recently and here we discuss other famous cases, and whether it should be allowed all across tennis.

For those unfamiliar with the method of on-court coaching, it is essentially the act of receiving instructions and/or coaching from members of your team, audible or visual, during a game. The method is allowed at WTA Tour-level events but is banned elsewhere in the sport, including Grand Slams.

Naomi Osaka’s historic victory over Williams in the US Open final was overshadowed by the controversy, in which the American was penalised after the umpire deemed that the 23-time Grand Slam singles champion had used on-court coaching. The 37-year-old denied the accusations and labelled chair umpire Carlos Ramos as sexist. 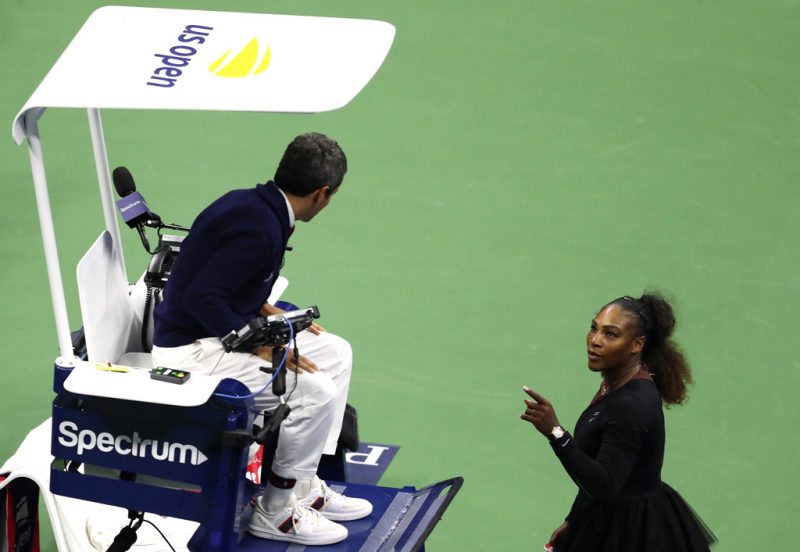 Rafael Nadal was also controversially implicated with the tactic in 2013 by Stan Wawrinka. The Spaniard beat the Swiss star at the ATP World Tour Finals in straight sets when Wawrinka claimed that Nadal’s uncle, Toni, had tried coaching Rafa through each point.

Caroline Wozniacki is supposedly famous for relying on her father’s words and guidance, hence her success in Tour events against only one major trophy.

Many people see on-court coaching as unnecessary and character-defining, when a player is in action, it should be between them and no-one else.

Roger Federer and Novak Djokovic differed on the situation in 2017. Federer cited how not everybody has the same access to coaching resources, adding an unfair aspect to the game.

Djokovic said he was in favour of the proposed help during play as it should be available for whoever seeks to use it.

Patrick Mouratoglou, the long-time coach of Serena Williams admitted to using banned gestures during the US Open and has since given his public support for on-court coaching in order to help the sport’s popularity. He took to Twitter recently to express his views, stating how coaching deserves to be recognised more in tennis as it is in almost every other competitive sport.

The status of coaching in tennis needs reforming. Read my opinion below pic.twitter.com/qLKIINwqbx

Is it time for tennis to match the standards of every other sport? Should on-court coaching be trialled for a period of time? If the strategy is already being used in WTA Tour-matches, it could be time to implement it into Grand Slams. Let us know your feelings towards on-court coaching down below or on our socials.