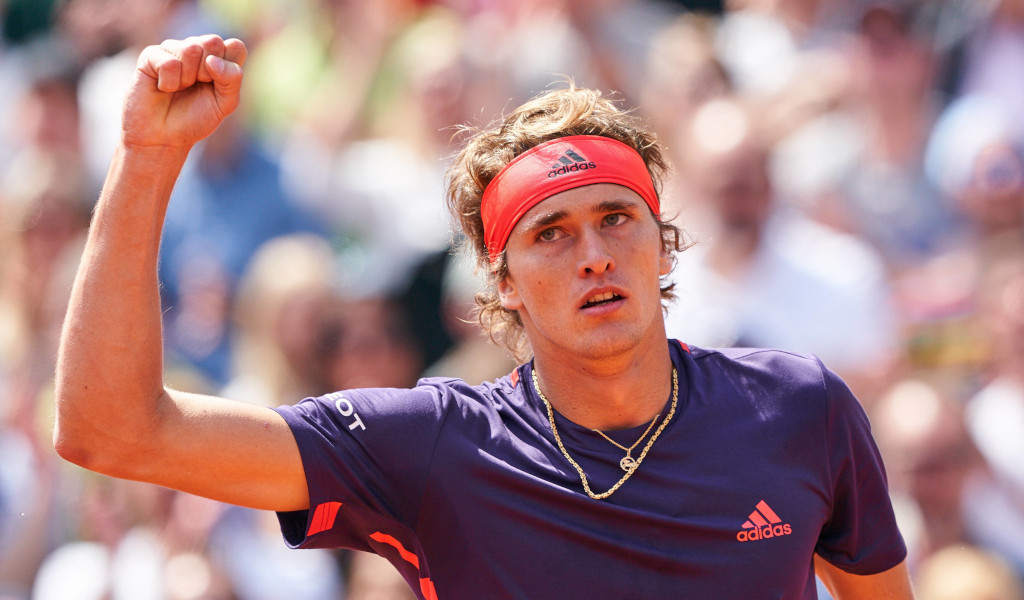 Defending champion Alexander Zverev got a much-needed win under his belt with a confident display against Juan Ignacio Londero at the BMW Open.

The German came into the match on the back of early exits in his last five tournaments and he made a slow start before picking things up to beat Londero 7-5, 6-1 in one hour and four minutes.

Sascha putting on a show for the home crowd!#BMWOpenByFWU pic.twitter.com/XEZfyDqgjz

Zverev lost his opening service game, but hit back by winning the next four games to open a 4-1 lead only for Londero get back level on serve in game seven.

However, the two-time champion got the decisive break of the set in game 12 and then ran away with things in the second set.

“[Londero] is a very good player, especially on clay,” he said. “He won a tournament this year already, so [it is a] good start to the tournament and hopefully I can build on that.”

Next up is Cristian Garin, who stunned sixth seed Diego Schwartman 6-1, 7-5.

Third seed Marco Cecchinato is safely into the quarter-final, where he will meet eighth seed Marton Fucsovics, after the Italian claimed a solid 6-1, 6-3 win over Martin Klizan.