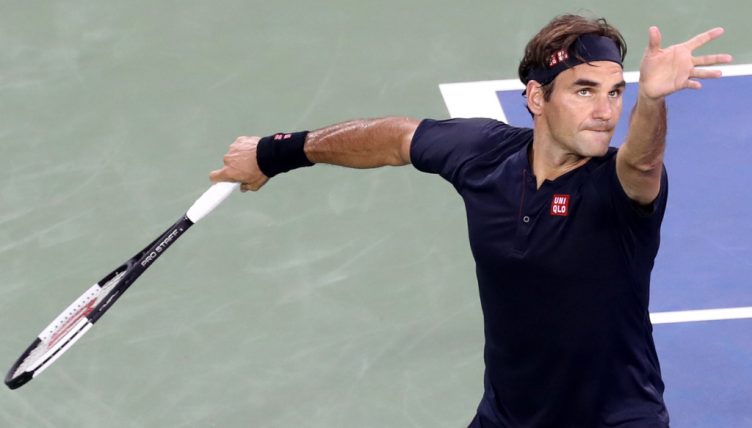 Roger Federer powered into the third round of the Western & Southern Open with a straights-set win over Peter Gojowzcyk.

Playing in his first match since losing in the quarter-final at Wimbledon, Federer eased to a 6-4, 6-4 victory in one hour and 12 minutes.

The seven-time Cincinnati champion, who missed the 2016 and 2017 editions, broke once in each set to set up the routine win.

“I felt good in that first match, to be honest, walking out, hardly any nerves,” the 37-year-old said. “I think I knew what I wanted to do, what I had to do. Game plan is very simple. It’s straightforward, it’s fast-court tennis.

“I’m only feeling better every day that has gone by after Wimbledon. So it’s nice to have played a match so my last match is not the [Kevin] Anderson match, so you’ve kind of turned the page, I guess, in that regard. It’s a good thing.”

British No 1 Kyle Edmund exited on Tuesday as the 14th seed suffered a 6-4, 7-5 defeat to Canadian Denis Shapovalov.

David Goffin, the 11th seed, brought Stefanos Tsitsipas, who finished runner-up at the Rogers Cup last week, back down to earth as he beat the 20-year-old Greek 7-5, 6-3.