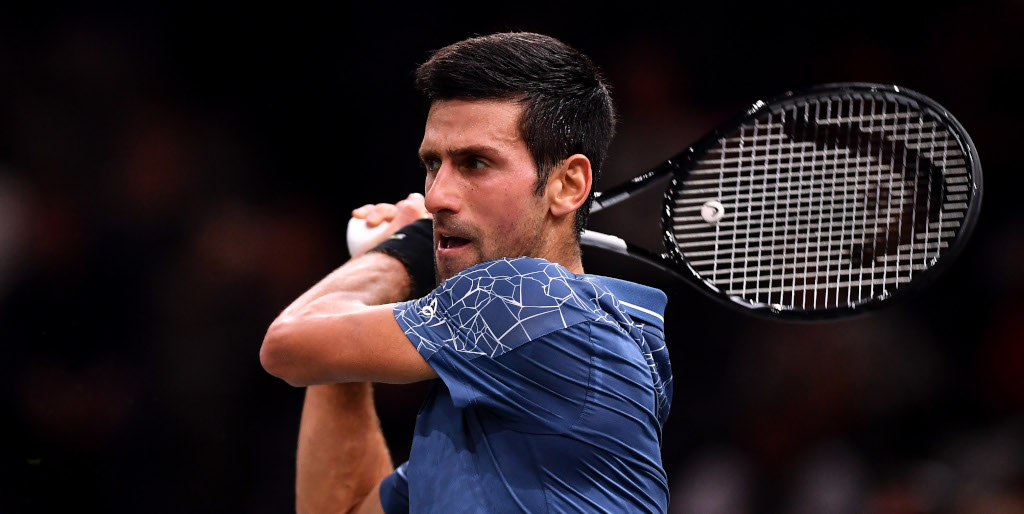 Novak Djokovic secured his 19th consecutive win on the ATP Tour as he eased past Joao Sousa in the second round of the Paris Masters.

The 14-time Grand Slam winner, who came into the match on the back of winning the US Open as well as the Cincinnati and Shanghai Masters, dispatched the Portuguese qualifier 7-5, 6-1 in just over one hour and 30 minutes.

Sixth win in a row over Joao Sousa and the quest for the return to #1 continues…@DjokerNole tops Sousa 7-5 6-1 and moves into third round in Paris.#RolexParisMasters pic.twitter.com/XFxq0JDUOp

Djokovic, who will regain No 1 spot if he betters Rafael Nadal’s result this week, broke twice in both sets, but Sousa did manage to get one break of his own in the opening set.

He will face Damir Dzumhur next after the Bosnian upset 14th seed Stefanos Tsitsipas 6-3, 6-3.

Fifth seed Marin Cilic also breezed into the third round as he claimed a 6-3, 6-4 win over Philipp Kohlschreiber while Karen Khachanov advanced when Matthew Ebden retired while the Australian was trailling 6-2, 2-0.