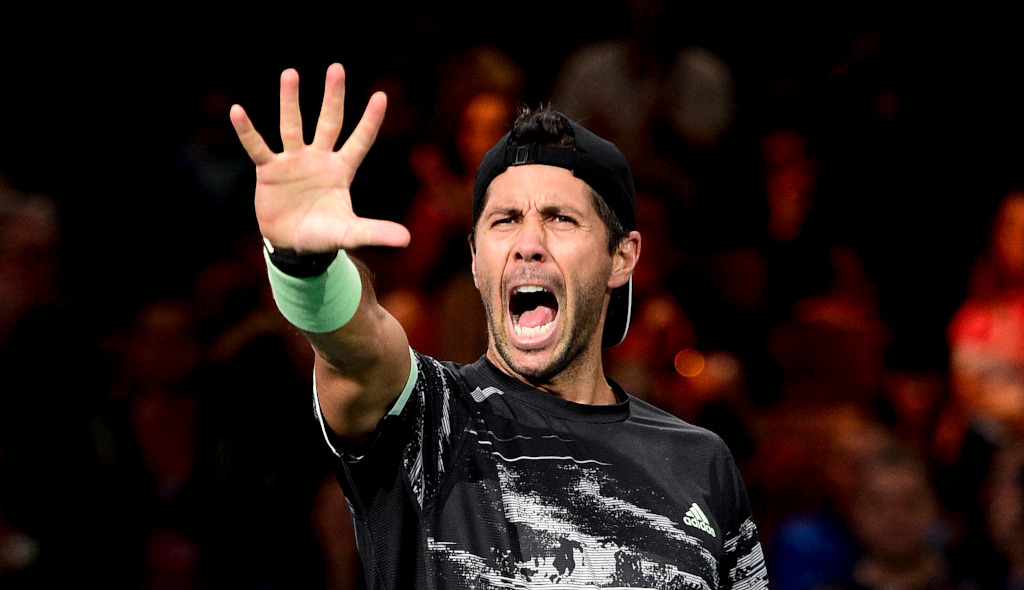 According to the ITIA, Verdasco was hit with the ban after testing positive for the drug methylphenidate on the back of failing to renew a Therapeutic Use Exemption (TUE).

The Spaniard was tested at an ATP Challenger Tour event in Rio de Janeiro, Brazil, in February this year and he was charged under “Article 2.1 and/or Article 2.2 of the Tennis Anti-Doping Programme (TADP) involving a substance, methylphenidate, which is a Specified Substance (as defined in the TADP) and prohibited In-Competition only “.

The 39-year-old admitted the anti-doping rule violation and stated that he had been medically diagnosed with ADHD and legitimately used methylphenidate as medication prescribed by his physician to treat the condition in accordance with a TUE.

He revealed that he had forgotten to renew his TUE when it expired, but has since been granted a new TUE by the World Anti-Doping Agency.

A statement read: “The ITIA accepts that the player did not intend to cheat, that his violation was inadvertent and unintentional, and that he bears No Significant Fault or Negligence for it. In the specific circumstances of this case, based on the player’s degree of Fault, the TADP allows for the applicable period of ineligibility to be reduced from two years to two months.

Verdasco, who has seven ATP Tour singles titles to his name, was last in action at the Open International de Tennis de Roanne ATP Challenger Tour event in France at the beginning of November while his last top-level event was the Sofia Open in September.

The Spaniard has dropped to No 125 in the ATP Rankings and won’t receive an automatic entry for the season-opening Grand Slam, the Australian Open, although he has hasn’t played at Melbourne Park since 2020.

Verdasco’s best performance at a Grand Slam came at Melbourne Park in 2009 when he reached the semi-final while he has also reached two US Open quarter-finals and has one last-eight Wimbledon appearance to his name.