‘Sport is a results business,’ says Andy Murray as he pinpoints where he needs to improve 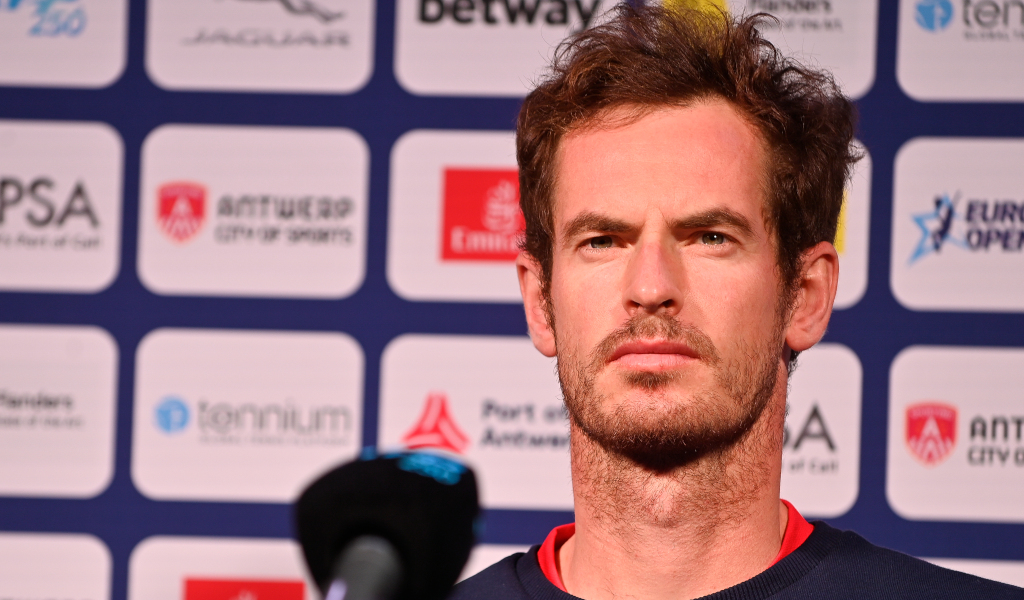 Being more solid during important moments, getting the balance between attack and defence right and making the right decisions are key areas that Andy Murray hopes to improve.

After a roller-coaster victory over Frances Tiafoe in a marathon first-round match at the European Open, Murray failed to match the intensity in his clash against Diego Schwartzman as he suffered a 6-4, 7-6 (8-6) defeat.

While Murray has not reached the latter stages of tournaments in recent months there have been glimpses of his best tennis as he also defeated rising star Carlos Alcaraz in Indian Wells while he took Stefanos Tsitsipas to five sets at the US Open.

The three-time Grand Slam winner, though, knows it is about getting the wins.

“Sport is a results business. If you play well or poorly, it doesn’t really matter if you lose the matches,” he said. “You need to be winning and winning matches maybe when you’re not playing your best, which I have done a few times these past few months, but certainly not as many as I would have liked. That’s obviously what I want [in] the last few tournaments [of the season].”

As for where he needs to improve, the former world No 1 highlighted three areas.

“I think at times being a bit more solid in the important moments and just getting the balance right about how I’m trying to play,” Murray said. “For example, I feel like I moved to the net way too often and it wasn’t particularly successful. Obviously there are some matches if you’re doing that and it’s working, fine.

“But if you keep repeating the same pattern of play or keep trying the same thing and it’s not working, that shows that you’re just not making the right decisions.”