Stan Wawrinka falls at the first hurdle at Sofia Open 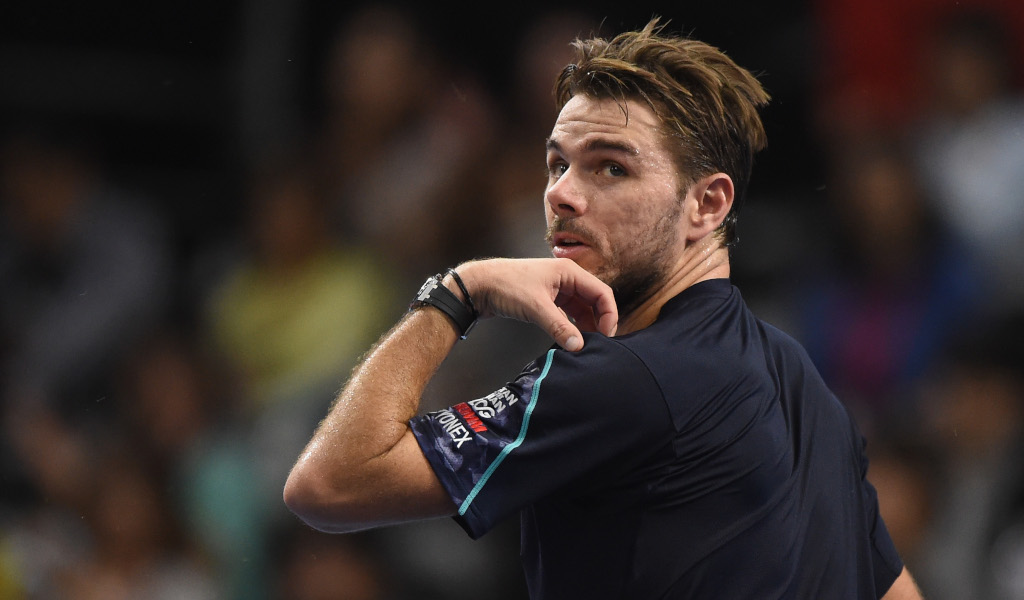 Stan Wawrinka’s struggle to return to top form continues as the three-time Grand Slam winner suffered an early exit from the Sofia Open.

Wawrinka required only 23 minutes to win the opening set, but the Romanian held firm in the second set and eventually took the tie-breaker to square things.

An early break of serve in the third game of the decider was enough to earn the world No 56 the win.

“It’s great to start with a win against Wawrinka,” Copil said after the win. “I made a few mistakes at the beginning. I had to change things, I knew I had to stay in the game after losing the first set.

“I served well today. The serve has always been my main weapon.”

Matthew Ebden from Australia set up a second-round encounter against fourth seed Roberto Bautista Agut with a 6-3, 4-6, 7-6 (7-5) win over Adrian Andreev.

Karen Khachanov, Stefanos Tsitsipas and Daniil Medvedev are the top three sets and they have byes into the second round.