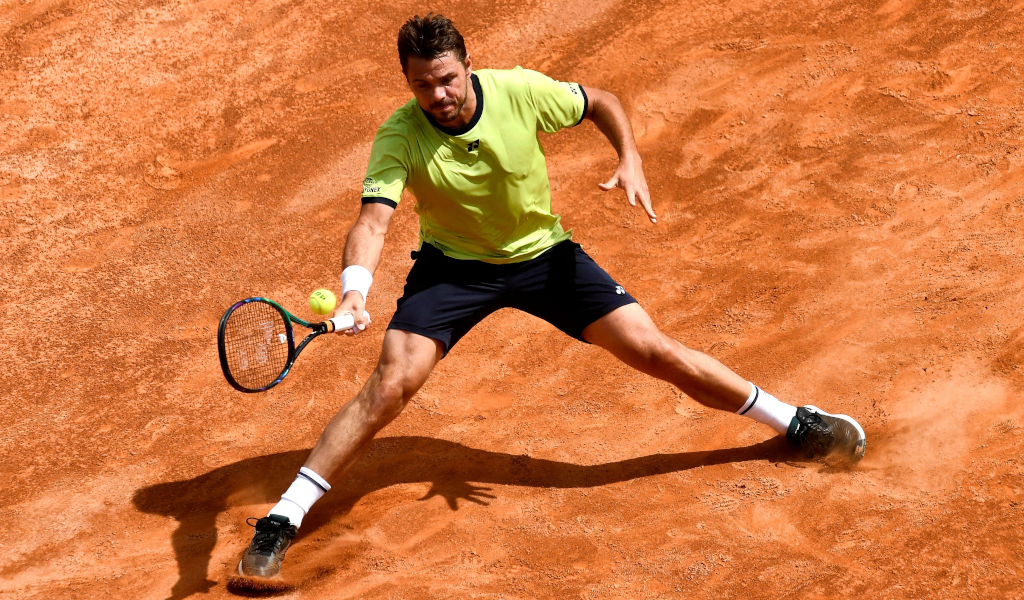 Stan Wawrinka returned to winning ways on Monday as the three-time Grand Slam winner defeated Reilly Opelka at the Italian Open to claim his first win at the top level since February 2021.

The former world No 3 has struggled with injury the past year and only returned to ATP action at the Monte Carlo Masters in mid-April, losing in the first round.

A long time coming 🙌@stanwawrinka back among the wins thanks to some gorgeous tennis in Rome 😍@InteBNLdItalia #IBI22 pic.twitter.com/vds5FifKlj

It took the Wawrinka a while to get going as the American broke in game six of the opening set and also found himself 4-2 ahead in the second set after a break in game five.

However, the Swiss drew level in game eight and then saved five break points in game 11 before breaking in game 12 to take it to a decider.

It was pretty even until game six when Wawrinka put the foot down and broke to edge ahead before a second break eased him over the finish line.

“I was feeling good on the court. Physically I was feeling great,” Wawrinka said. “When you don’t win a match in more than a year, you start to think about it more than what you should and not focus on the right things.

“In general I think it was a great match, great battle. I stayed positive. I start to feel much better with my tennis by the end of the second set, and the third set. I’m really happy with this victory.”

Up next is Laslo Dere, who defeated Borna Coric 6-2, 6-7 (3-7), 6-2 while the winner of that clash will face either world No 1 Novak Djokovic or Aslan Karatsev for a place in the quarter-final.

Thiem has also struggled with injury and he only returned to action in April after 10 months on the sidelines.