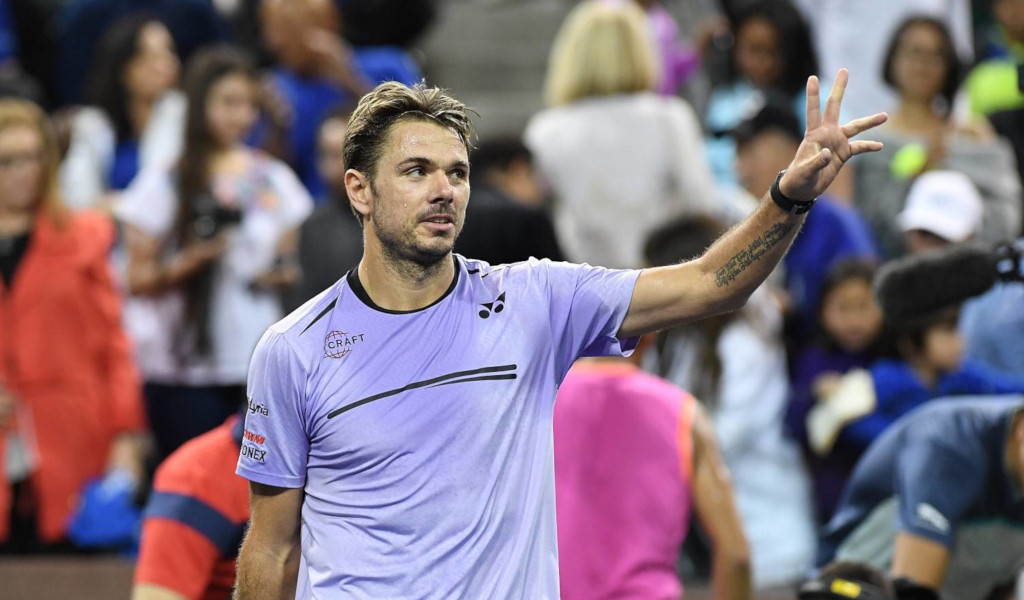 Stan Wawrinka came from a set down to beat Dan Evans and stay on course for a possible meeting with Roger Federer in the third round of the Indian Wells Masters.

Three-time Grand Slam winner Wawrinka lost the opening set, but bounced back to beat Evans 6-7 (4-7) 6-3, 6-3 in two hours and 11 minutes with the win earning him a clash against Marton Fucsovics.

If there’s a gap, Wawrinka will find it… #BNPPO19 @stanwawrinka pic.twitter.com/kaz9c7fp0d

“He’s for sure a great player,” said the Swiss of Evans. “Also, this year he’s playing a lot of matches and has a lot of confidence. He’s won a lot of matches. He’s always a tough player to play, for sure. You can see against other players. He always makes it difficult.

“I think he’s mixing it a lot, especially in conditions like today when it’s windy like that. With his slice, he feels the ball really well. He’s mixing his game, serve-and-volleying, sometimes coming in, sometimes not, passing well. It’s always difficult to play against him.”

If he comes through the Fucsovics encounter, then Wawrinka could face 20-time Grand Slam winner Federer, who will take on Peter Gojowczyk in the second round after the German saw off Andreas Seppi 7-5, 6-4.

American Frances Tiafoe was a big casualty on Friday as he went down 6-4, 4-6, 7-5 against Nicolas Jarry from Chile.

And the final round two spot goes to… @NicoJarry! 🇨🇱